After the penetration of internet in human lives, media have two major domains—traditional media and new media. Media that operate without the help of internet are traditional media where as those that do are known as the new media. The lines were quite clear a decade ago, however, now we have reached an age of media convergence. Now the lines seemed to have blurred and hybridization have introduced us to a completely new era of media. All and any media can be integrated into one to make the maximum impact possible. 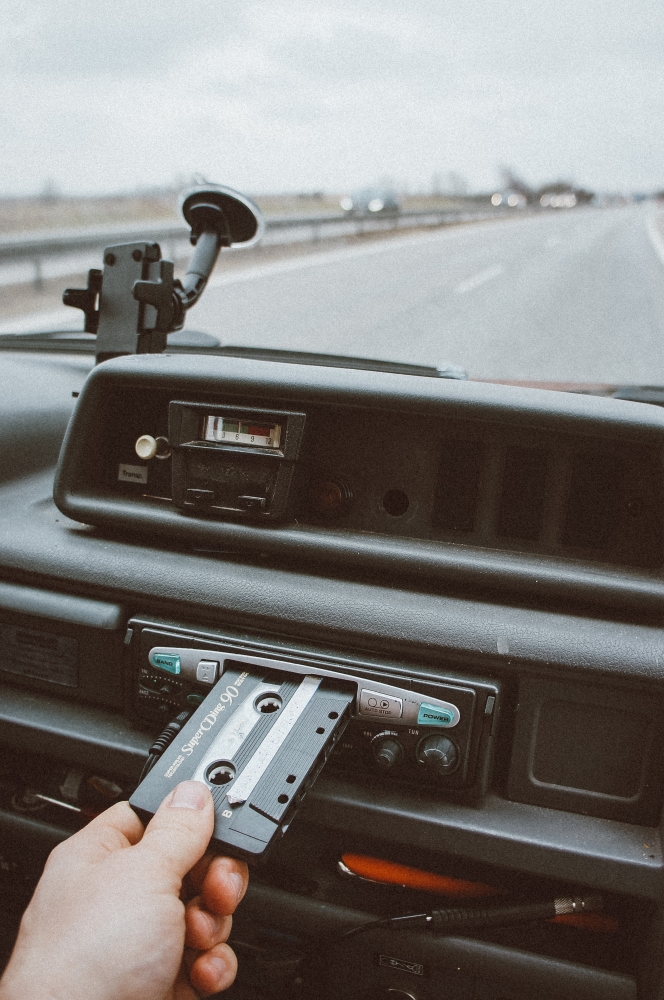 Before, media for us were radio, television, newspapers and magazines—all of which were somehow restricted only to certain domain of works; radio in audio, television in video and audio, newspapers and magazines in text. Now, with more and more online platforms, we can access radio, TV,and print media from a single platform. Online radio, satellite TV have significant audience.

From the very existence, media now have started integrating new media in their operations. Traditional media now can be seen sharing contents within with the help of internet, which increases the efficiency level. At the same time, new media have converged different media channels in a single platform for information, entertainment and communication purposes.

The media convergence scenario is true in every part of the world today, either it’s developed or developing countries. Media have become the ultimate platform for people to communicate across the national boundaries. Different from the geographical boundaries, citizens of the internet (or netizens), live in a world where there are no boundaries. Everything has started existing into one single space, with various dimensions.

News contents of natural calamities, mishaps or accidents, political changes or celebrities across the world is covered by news media using various mediums.

The convergence has even started breaking the stereotypical notions we have about media. It has in fact brought together people from many different backgrounds. One of the aspects that have changed is the way we collect information and from where. Before, where traditional news media were relied on heavily for information.

We can see that sources of information now also include netizens and their opinions, which are also not restricted to any geographical boundaries. Change is also seen in the pattern of readers/audience. As people, from any part of the world, can stay updated about local and global phenomena. They are not restricted to certain media or topic, which has increased their participation in the global arena. 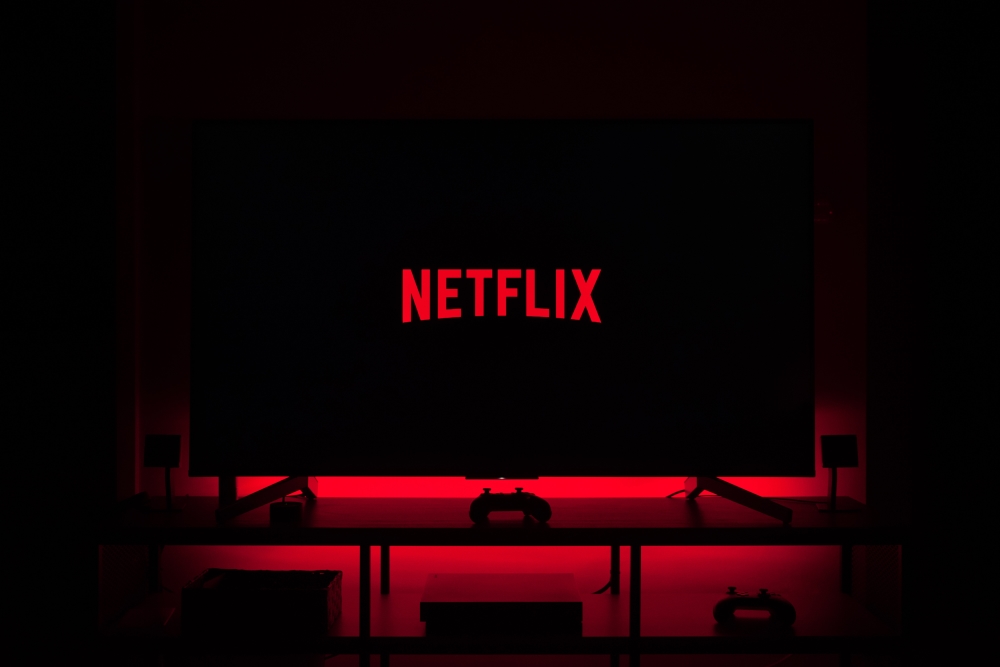 The impact of convergence was also visible when a local issue of sexual harassment turned into a global #MeToo Movement across various social media platforms and in news media channels with the help of different media forms. When news of an eight-year-old gruesomely raped broke out. After that through different forms of media, people came together to voice against the perpetrators. People across the globe also were seen coming together to collect support for earthquake-hit countries or terrorist attacks.

Issues of development, climate change, ethical values have led us, the global citizens, to participate in a discussion on much bigger level possible than ever before. And that’s probably the best thing that convergence of media has to offer the mankind at present.