Facebook stands as the first social media used by a large population, globally. This is probably because it is easy to use and has good potential for most digital startups. It connects people globally, helps in staying in touch or updated with what people are doing around. Facebook has also improved with digital marketing and advertising. Facebook ads are famous for their bigger, better reach but they have also invited many controversies and problems to the company.

Economically and politically, Facebook has been a great platform for people. A platform to express their ideas and to get established, in ways a traditional media cannot manage to provide. But with every supposing argument comes opposing arguments. Likewise, Facebook has also trapped itself in a situation after trying to avoid some drawbacks.

We do remember the 2016 U.S. presidential elections and the use of Facebook and other social media, for spreading election campaigns at the time. The power of Facebook was then realized and has set a great example globally. It enabled people to interact and know all about the then-current political scenarios.

But while people were busy talking about whom to support, they rarely paid attention to what Trump and his social media handlers had been doing to get into attention and manipulate people’s perceptions. However, it later surfaced that political ads, especially by Trump and his team, were mostly fake ads. Now the question directly lands to the social media owners about fact-checking on the political ads.

Meanwhile, as the 2020 U.S. presidential elections are near, candidates have already invested about 63 million dollars in social media campaigns. One of Trump’s campaign ads falsely accused the former Vice-President Joe Biden of offering Ukrainian officials a billion dollars to drop a case against his son Hunter.

The said ad was asked to be removed from Facebook. The company, however, refused saying that Facebook believes in free expression and respect for democracy. This is where Facebook got trapped in a situation for its deference on democracy and not fact-checking on those ads.

Facebook CEO Mark Zuckerberg has claimed the political ads are already more transparent than anywhere else. Following the concerns, it provided access to the archive of a political campaign with information on the ad funding and person behind it, in October 2018.

After the controversy, Facebook has been trying to refine their approach to political ads, however, is adamant that it will not police them. On the other hand, considering the situation, Google and Twitter have already banned political ads. 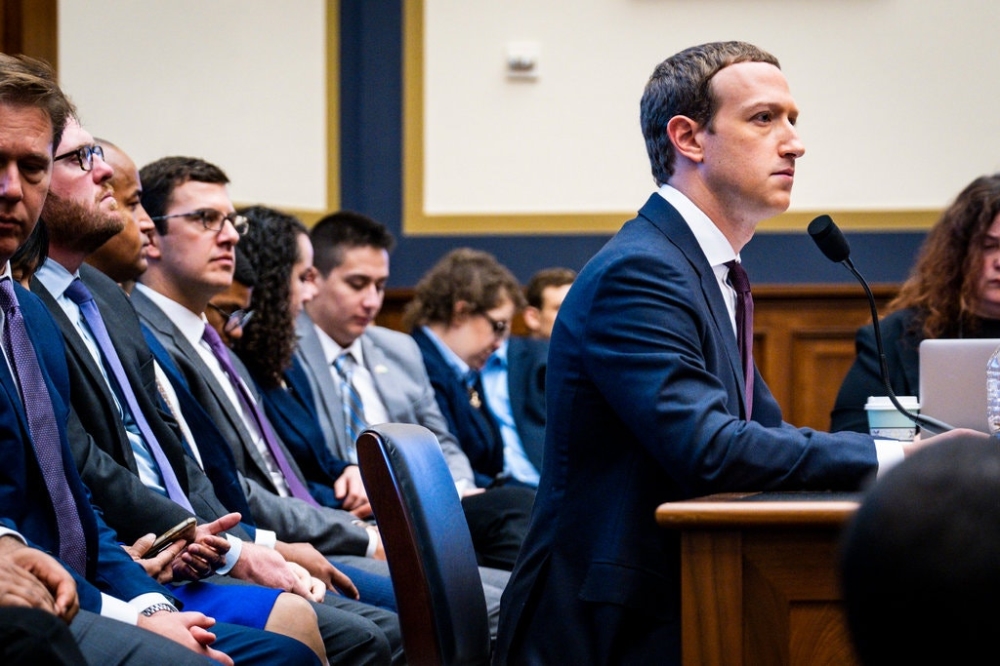 Economically speaking, Facebook doesn’t really earn from political ads. Less than 1 % of Facebook’s revenue would come from such ads. So it is important to understand that  Facebook has no intention to get profit from the political ads nor to keep a restraint on them.

Facebook stated it believes in democracy. And in democracy, people must be able to conceive on their own regarding what the politicians are saying. It is one of the reasons why Facebook continues not to check facts and lets the political ads run by themselves.

Some political campaign strategists have also shared concerns that if Facebook limits political ad campaigns it would affect the ability to reach the unregistered voters.

Having said that, the social media giant does acknowledge the impacts fake news can impart. It has been addressing the activities taking place on Facebook every now and then. For which, it has set some policies regarding how it monitors the fake activities.

Facebook has also shared its concerns to make some changes to their ads. For instance, restricting the reach of the ads to specific groups. The final ruling, however, on the matter is yet to be made.