(Excerpt: Dreams from Nepal – A Novel)

Ram watched the boys intently as they got the meal together and began the cooking. It was a simple procedure and Ram was sure he could do this right away. Maybe taking on this chore might make Mrs. Kady more pleased with him and make her forget about this afternoon.

As the light of day faded, Ram heard the Land Rover pull up and the even, heavy steps of Mr. Kady approaching the house. The door opened and closed with a louder slam than Ram thought was necessary. He stood still as Mr. Kady tossed his coat aside and glared at Ram.

Ram cowered at the sound, but he approached timidly, figuring that avoiding it or not responding might make matters worse. The man’s face was red with anger and Ram was afraid he might strike him. He had no idea what he must have done to have incurred such anger, but he saw that both Chandra and Manu turned away, their smirking expressions now pale and frightened. They apparently knew well of their father’s temper.

When Ram got within an arm’s reach of him, Mr. Kady reached out and grasped a handful of Ram’s shirt collar and began marching him back out of the house and toward the driveway. Mrs. Kady shrank back and pressed herself into the doorframe, just watching the spectacle as the two of them shot past her.

Ram struggled to keep his feet moving; Mr. Kady was nearly lifting him off the ground as he rushed him along. They moved through the driveway and just outside the entrance to the property, where Ram fell in a heap as the man released his grip without warning. 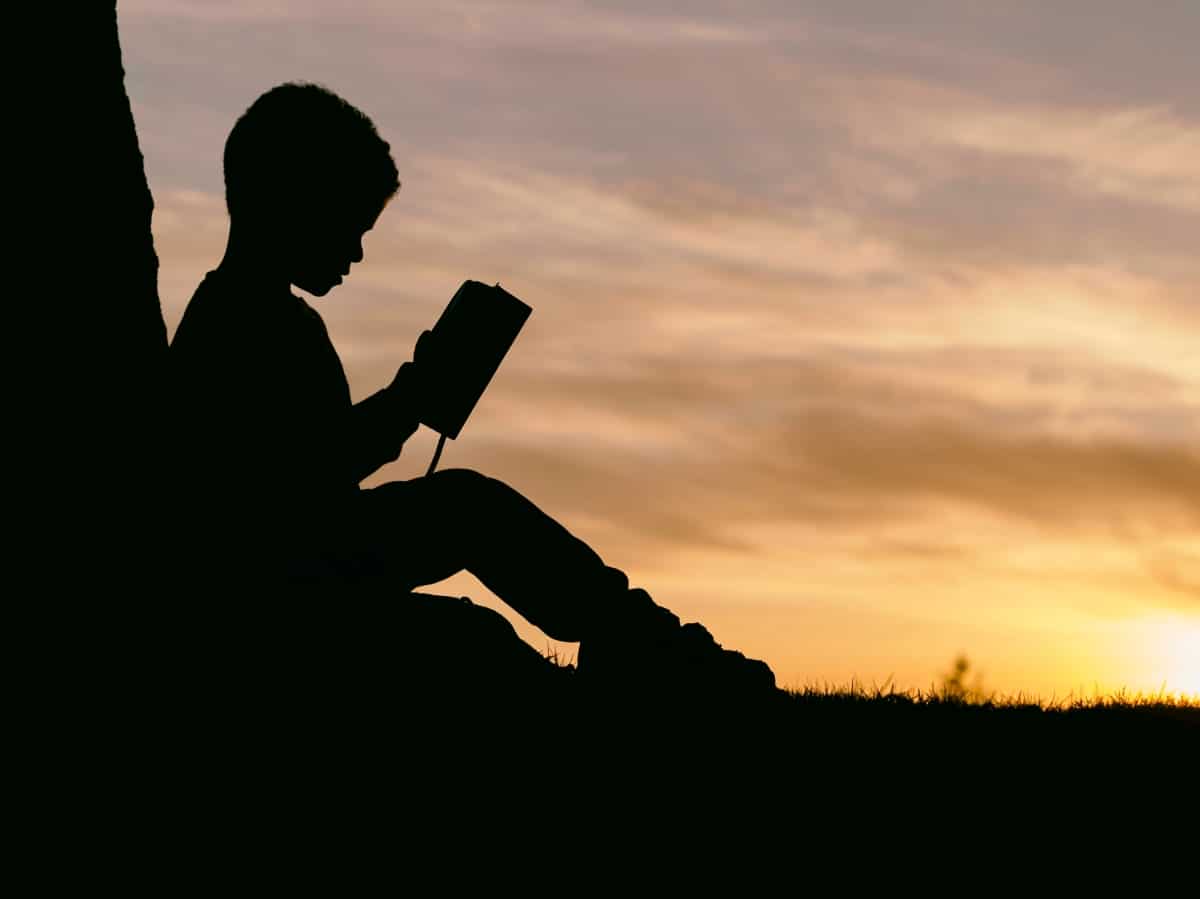 Ram stood and brushed dirt from his pants. He looked up to a still glowering Mr. Kady as he simply pointed toward the trash bin that was situated nearby. Ram followed the pointed finger of the man to see that the bin was on its side, the contents scattered across the road. He had no idea how this had happened, as it had all been contained in the upright can when he had emptied all the trash from the house earlier in the day.

“Is this what we hired you for, boy?”

The sound of his voice was now even more menacing than before.

Ram bowed his head in shame as he shook it back and forth slowly. He was near tears, but he fought them back.

Ram scrambled across the road, gathering all the debris and depositing it all again in the container after having set it upright. As he worked frantically under the heated stare of Mr. Kady, Ram was baffled as to what had happened.

Then, he thought of Chandra and Manu and how they had tricked him into the game to get him in trouble with their mother. In his heart, he sincerely hoped he was wrong, but he began to wonder if this was another of the boys’ pranks to make him look bad. He finished and looked up timidly at Mr. Kady.

“I am sorry, sir. I was sure I had secured the can. It will not happen again.”

Ram saw no point in trying to explain what was most likely the reason for the mess. He had no proof. He was just the house boy; the man was not likely to believe him over his sons.

Note from the Nepali Boy author:

Dreams from Nepal-emotional story of a nepali boy is very much a work of fiction, but there are stories close to me that have made it into the book in one form or another. You will not have to look far or hard to find real-life stories similar to this in the villages of Nepal. Economically-strained parents are forced to make difficult choices every day.