Next solar eclipse will occur on December 26, 2019. It will be an annular solar eclipse and will be visible from East Europe, North West Australia, Asia including Nepal.

This will be the first and only total solar eclipse of 2019 to occur.

The eclipse will start from the open waters of the Pacific Ocean. Then it will be visible from South America’s Chile and Argentina, starting around 03:23 pm (Chile local time).

It is said that the totality can last up 4 minutes and 33 seconds.

People from other parts of the world can view it live, online. 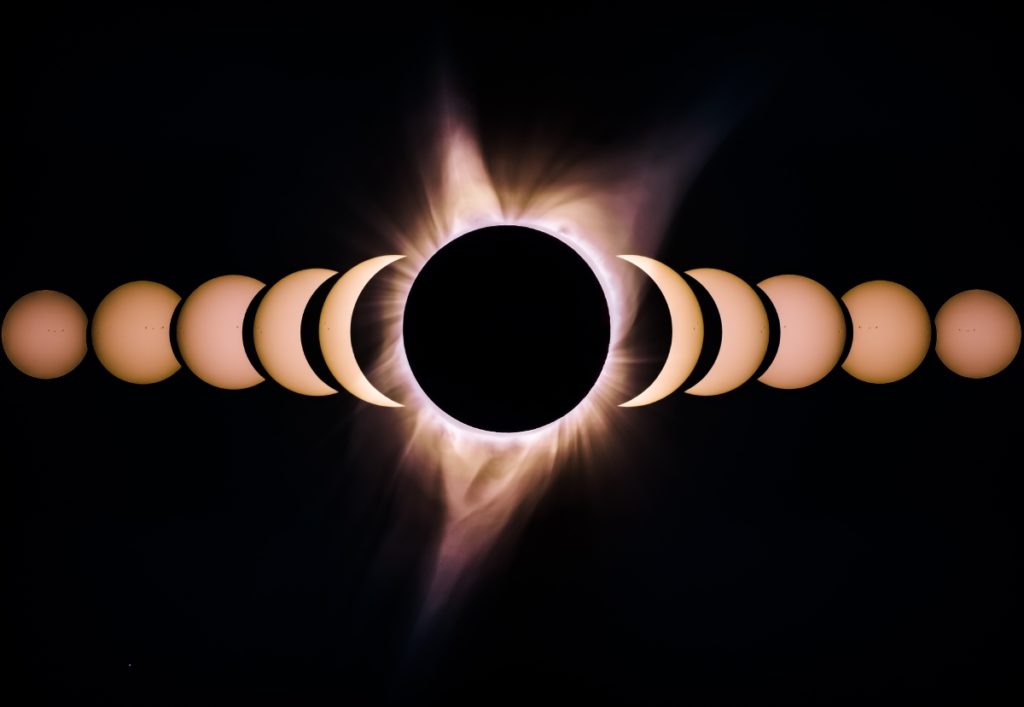 What should be done during the total solar eclipse? 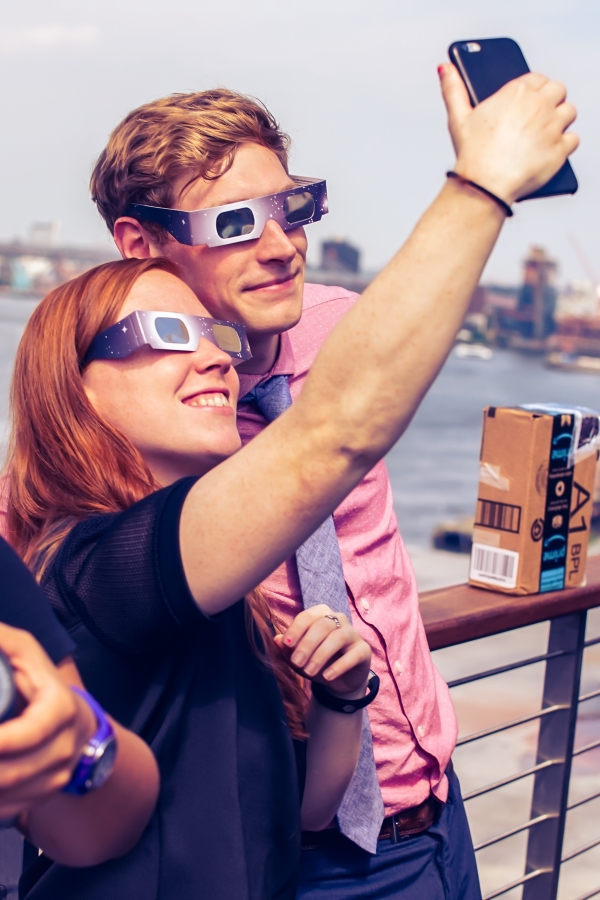 If you are about to view a (total) solar eclipse, always wear tinted sunglasses, else your eyes will be damaged permanently. This exposure to harmful sun rays can cause damage in the cells of your retina or destroy them. It may leave you with a retinal burn also known as retinopathy.

Such exposure can result in total blindness, and it can affect what you see, or the transmission to your brain. It could take a person a few days to realize that their eye(s) has/have been damage after viewing the solar eclipse with the naked eye.

Watching solar eclipse using smartphones or camera should also not be done as you can risk looking directly at the Sun. It can also harm your cameras and their lenses. Solar filters, specifically designed to observe a solar eclipse, should be used as others may not be safe enough.

Use the precautions and you enjoy this year’s first total solar eclipse of 2019, without harming yourself. Enjoy the rare phenomena with your friends and family.