When we hear the word ‘Social Media’, communities like Facebook, Twitter, and Instagram instantly pop up in our minds. It was created for people to share the contents related to their life events and participate more. But, is sharing your life events to a bunch of people you wouldn’t care about otherwise, really social? This is something to assess.

There are a lot of reasons to not like social media. And this “social” thing has had severe effects on youths of today’s generation. The time they spend on their gadgets inhibits the time they spare for productive work, beneficial for them. In short, they are actually wasting our time and we’re letting them do so.

Theoretically, it is a place where you share your life pictures and words to your friends should really bring you closer. Hence, the ‘social’ in social media. But what is happening is quite the opposite of this. It is indeed pulling people apart more and more.

You don’t see people in the parks, meeting each other, hugging and laughing as often as they used to when the internet wasn’t a thing. They just sit down on their sofa with their mobile phones in their hands, stressing their vertebra. They just expect the contents they created to get positive feedback from their fellow internet users. 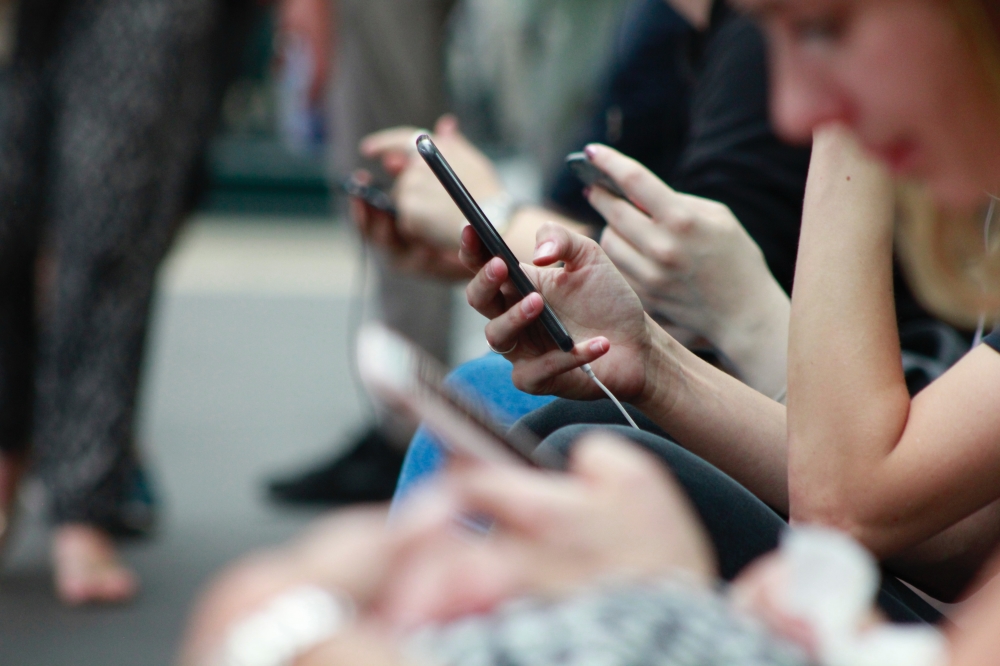 In social media, people often post best of themselves-things like going on a fancy vacation, getting an iPhone 11 pro or buying a car. The odds of people sharing what their actual life looks like is very low, almost nil. And when people post their bright sides you as a spectator often tend to believe your worth is lower than theirs.

And this face of social media is so not much promising, in terms of growth. As its consequences, one in five from the 18-25 age group experiences mental illness or disorder, all over the world.

Our brains now get the trigger of dopamine release from the positive feedback. So much so that they hit the anxiety state when things go south. As a result, more often than not, people start to become rigid to real-life people around them. This is an antisocial sequel to social media.

People nowadays have made it a mission to catch it into a camera to such extent, that their spontaneous life isn’t spontaneous anymore. For instance, when a couple on a date gets their photo taken, they both look at and the first thing they do is see whether it is a perfect fit for their respective statuses or not.

The thing that bothers me a lot is the breaking of this spontaneous moment just for the sake of posting a picture in a social media platform.

The social media platforms today work as the master and we all seem like mere puppets. People now don’t remember to live the moment. 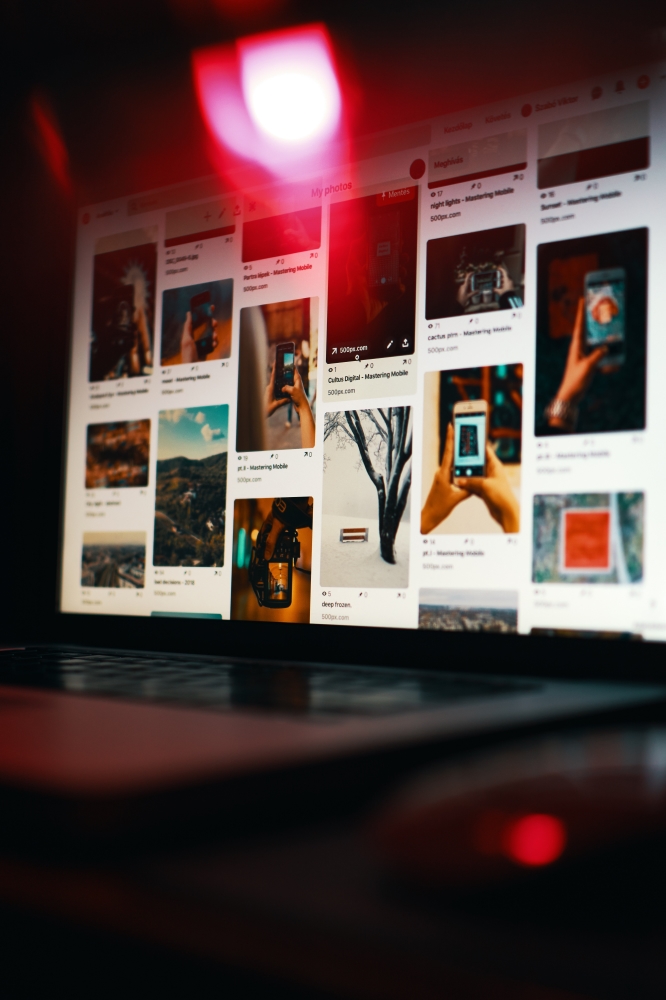 No device ever has been successful in measuring popularity than these platforms. A person is as popular as the number of followers and the number of likes and comments he/she receives in their content. A kid today is born in such a hypocritical society that this fake-posting behavior gets encouraged more and more.

People focus more on achieving this artificial popularity ultimately drifting their attention from actually sharing their life moments to getting most likes and comments. The modern population, on social media, vigorously tries to force being a person they are not, creating a false impression.

Even people who are not much into popularity still find themselves clinging to it, one way or the other. People think they need to know what others are posting about. They have the Fear of Missing Out or FOMO. It’s where they think they’ll miss out on something important that adversely affects their lives. And innate human fear to be left out further solidifies the process.

So as a result, they have just really become a place where every single one is crying out loud for attention. People pretend to be the version of them on social media platforms which they dream of being in real life. Which, in return, has made humans more antisocial; exactly opposite of what they intended their life to become in that aspect.

Social media is a virtual void with a base of the interwoven network of phones and computers. But life is a spontaneous process and things occur in life in their own time, unconstrained. Let’s keep it that way and enjoy what really happens when you keep your phones down.