Robert is a highly optimistic person but is at middle of nowhere right now. The avalanche of aspirations grasped him firmly. His aspirations are admitted in the hospital now. A hospital full of loafers and a hypocrites; people also call it a society.

Doctors are inadvertently treating him with conservative aim. He is given a medicinal drug called Superstition. What would he do in this severe condition?

His unconscious mind couldn’t hold the conventional, stereotypical drug. It burst out, and eventually scattered. Robert breathed his last there. And then, he disappeared forever.

He then started living in a heaven.

That same society was turned into a heaven for him. In fact, it always was a heaven. He had his reincarnation in the form of a pigeon.

So, death isn’t the end of life. It’s a place where the heaven starts. In a suffocated life, people cannot even see the clear image of the most beautiful place in the universe. 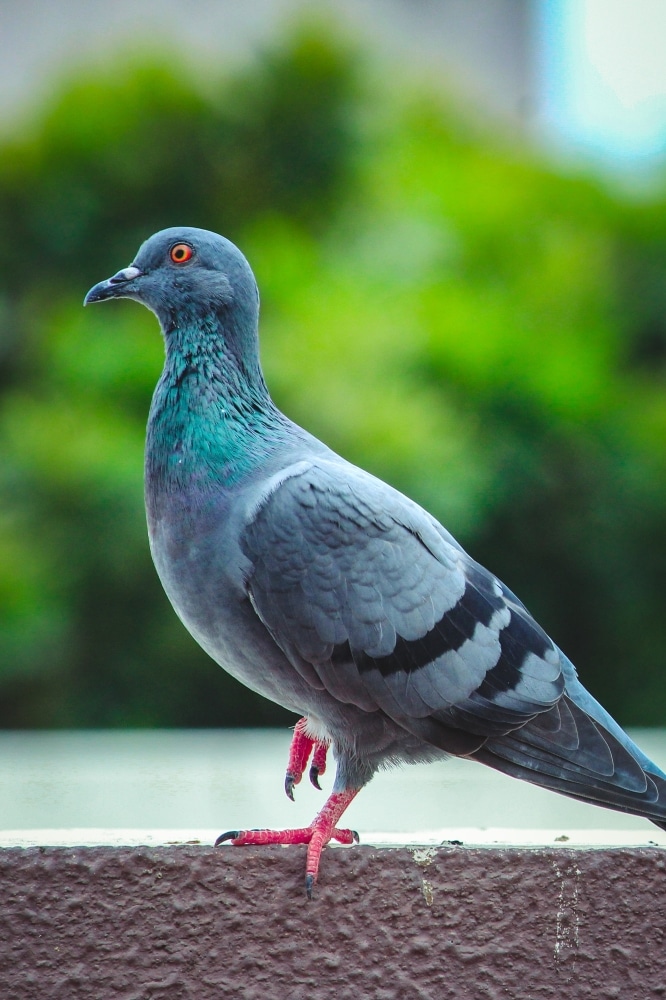 The bird (Robert) found a heaven within same society. Being a bird, no any thoughts could restrain him from dreaming.

Robert, before death was a thinker though. His mind used to travel throughout the universe, even in the non-existing place. Why? Because curiosity drives you to the subject matter which seems impossible in reality. But, before his death, he was troubled by different conundrums with no any proper answers.

Now, Robert is getting all the answers in the outfit of the pigeon. His wings of aspirations are flying freely over the sky full of possibilities. Society no longer fills him with old school thoughts. Nature is his heaven now. Tree reminds him of the dance floor, where his feet paused with a cause.

However, he is dancing on the tree leaves now with a full flexibility. His thoughts now flies far away from the universe. But, he is observing. Observing the stereotypical society. The same society which set up a big barricade to his ideas and dreams.

Traveling over the woods one day, Robert (a pigeon) saw a vulture attacking a sparrow. That particular scene occurred all of a sudden but what pigeon felt was totally unexpected. His memory flashed back to those days when he was living complex life as a human.

During those days, similar incident had happened where he proclaimed a vulture as a devil and a merciful sparrow as a good creature. But now he feels something special that most of the humans does not even attempt to feel. At that particular incident, pigeon became just a constant observer. In his eyes vulture and sparrow were all same. Oneness was what he felt within.

Robert experiencing two lives i.e. a bird and a human is not a new phenomena. Birds, humans, animals, non living things and any other object that exist in this universe is one which just looks different but bounded within one single large electron. So no matter in which from our existence is, we are a single soul. 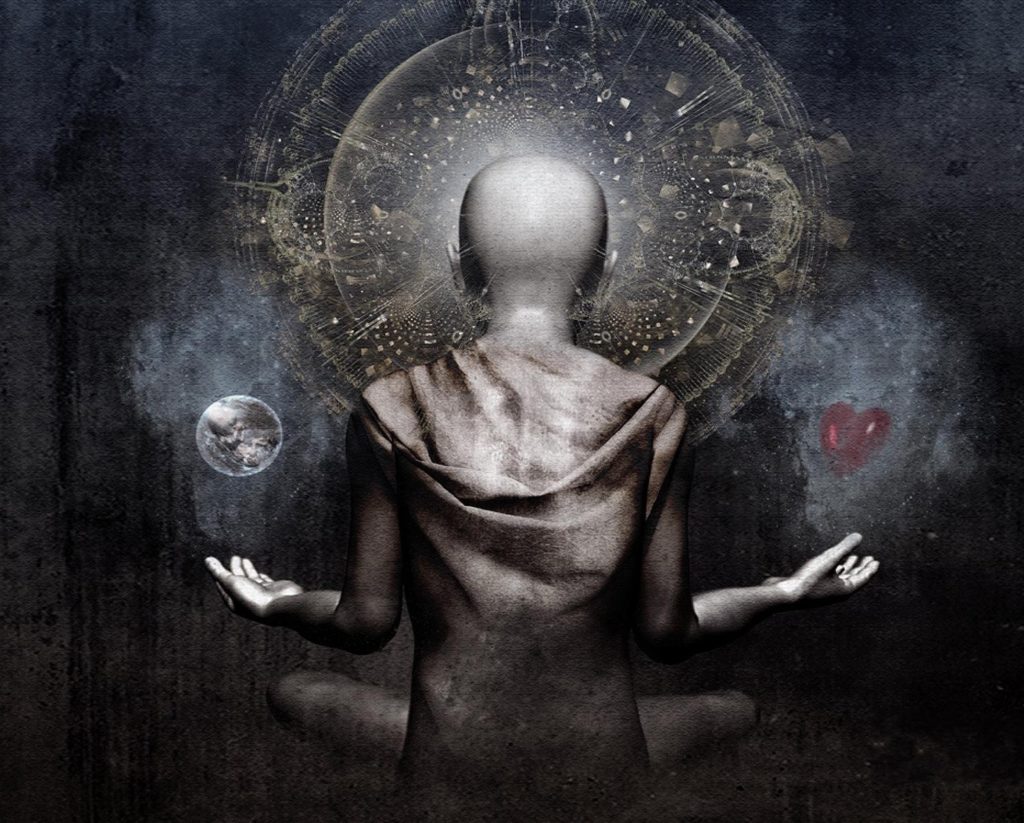 Human mind is like a river. You should let it flow freely. Society is a food product which can turn into a waste material if digested. But, garbage has a specific place for disposal. If thrown into the free flowing river, it will create a foul smell. Same thing is with human mind. Society and people should not dispose garbage in their own mind.

Mind is pure and calm like a river. One should let if flow freely. Acceptance creates the bondage to the mind. Whatever you imagine starts in your mind and what you give power to, has power over you.

So, Robert as a pigeon, experienced a heaven. He enjoyed a beauty of nature. Heaven lies within you, its just a behavior of people that makes a heaven look like a hell.

Robert found a mesmerizing heaven. And he stayed there forever as a pigeon.

Nature is addictive; true that!!!