We are now stepping into the year 2020, and it’s not only the new year but also the new decade. And the one thing most youngsters are getting hyped about is regarding their plans for the New Year’s Eve. On the contrary, they seem to be unbothered about the Nepali New Year.

Nepal, being home to 59 known ethnic groups and more, has the perk of celebrating ‘New Year’s at different times of the year. Most of the organizations in Nepal set their plans according to the Bikram Sambat calendar (or B.S). While other organizations working under the international system set their plans according to the Gregorian calendar (or A.D.).

Nepali people didn’t celebrate the Gregorian New Year originally, however, a larger population in the city areas today seems to have been caught up with the holiday spirit from the West. In fact, the hype about the foreign New Year is more than any other Nepali New Year. And we can see that difference in people’s perception and how people celebrate them.

The major difference that differentiates the two new years is the celebration styles. There is this impression that the Nepali New Year is driven by cultures and religions; rightfully so. People get holiday on Baisakh 1st and families make plans to spend the day together. They visit temples, and plan outings and gatherings, on the day.

Meanwhile, the English New Year is driven from the western celebration styles, including parties, going out or drinking. The excitement begins from the night earlier, December 31. There is no holiday on January 1, so people usually celebrate Eve. However, many still take leave or make plans for outings and gatherings, but mostly made with friends or colleagues. 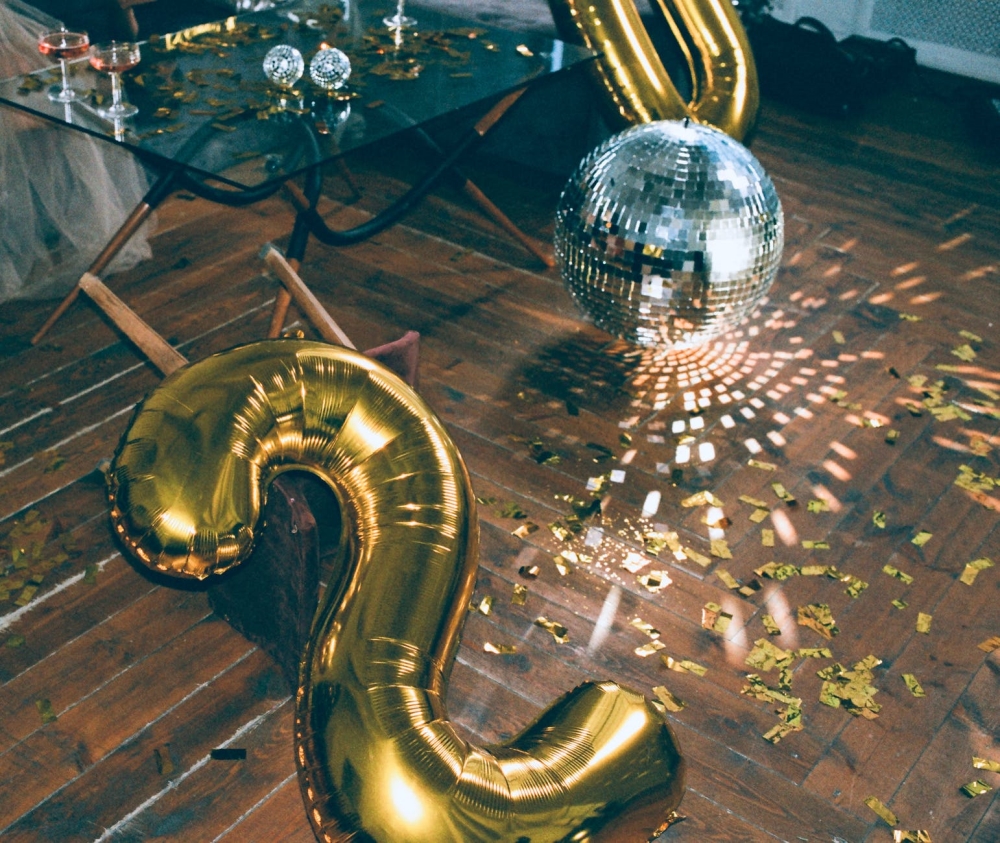 The excitement to celebrate the Nepali New Year among Nepali people has increased but the excitement still runs cold on the night before. This quintessential difference is rooted in how we perceive the two New Years and how we celebrate them.

Businesses in the two New Years

The way we celebrate the very day is not the only thing that varies in the two new years. Businesses and markets also perform differently on these two occasions.

For instance, let’s take a look at sales and offers during the two new years. The hype along with the schemes and offers on food, clothes, and gadgets, is crazier in the English New Year than in the Nepali New Year. Fancy shops, shopping malls, and even online shopping platforms offer huge discounts to lure the customers close to January 1.

Yes, there are sales and discounts offers in the Nepali New Year too. But they are more on the Nepali/local items, likely to be purchased. Regardless of this, the Nepali market is still unable to take the necessary leap or get the limelight. 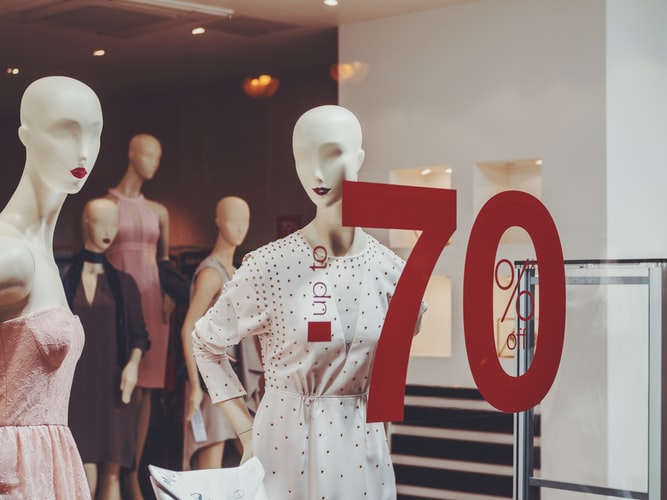 The commercial or business strategist has properly identified the needs and wants of people on those two special times of the year and according to that, they’ve set their offers to the customers.

We seem to live in this unbreakable cycle. People seem to favor the English New Year because of the lucrative offers and the market puts up more offers because people favor the event more.

But, in recent years, an initiative has been taking shape to break the cycle and redirect the ‘undue inclination’ among Nepali youth to celebrate January 1.

The campaign, through the event, has been demanding that Dhaka Topi (Bhadgaule Topi) be declared as the national identity. The move came after the then government removed the Topi along with Daura Suruwal and Gunyu Cholo from the list of national dresses. 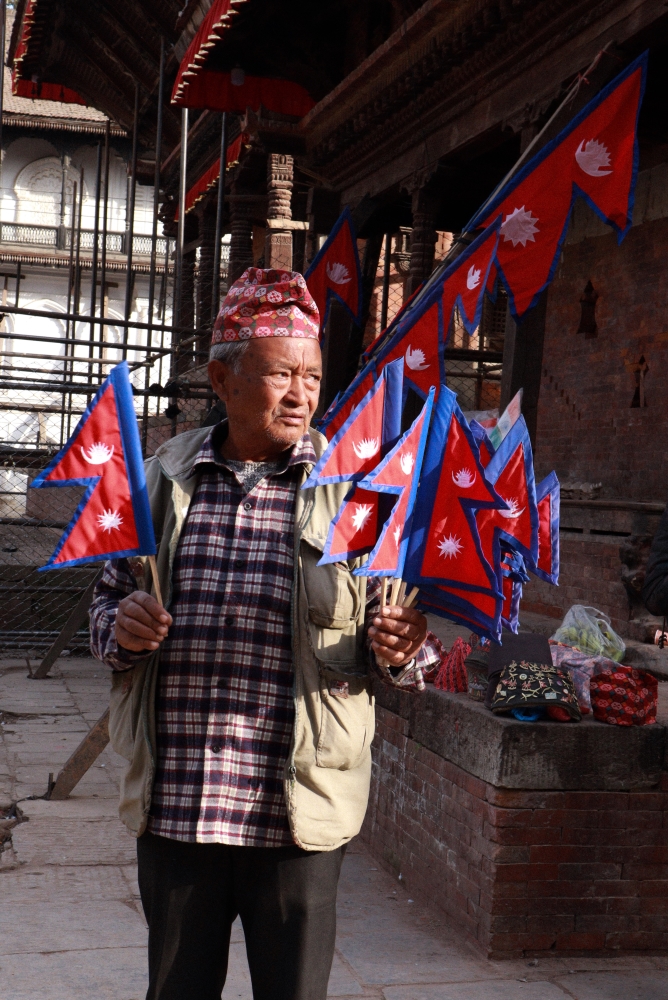 The idea of celebrating such a national event on the day of a big international occasion, in itself, is unique. It is important that youths understand and respect their cultural identities. That they don’t get mixed up completely in the western practices.

We, as Nepalis, get our identity from our cultures, history, and values. The younger generations today have better, modern opportunities. But they need to value and pay respect to national identities and take them simultaneously, as they are the ones the future generations will rely on.

But the younger generation won’t show interest or participate in the events with cultural and national importance. Hence, we need to teach them properly from an early age. The young generations need to work together with the older generations to preserve and promote such national identities, even in the light of modernism.