However, not everyone’s jolly regarding the communist government’s plan of spending billions of dollars in this airport which may turn out to be a white elephant. In this article, we will talk about the present scenario of air transport in Nepal and the conflicting voices regarding the construction of the new airport. 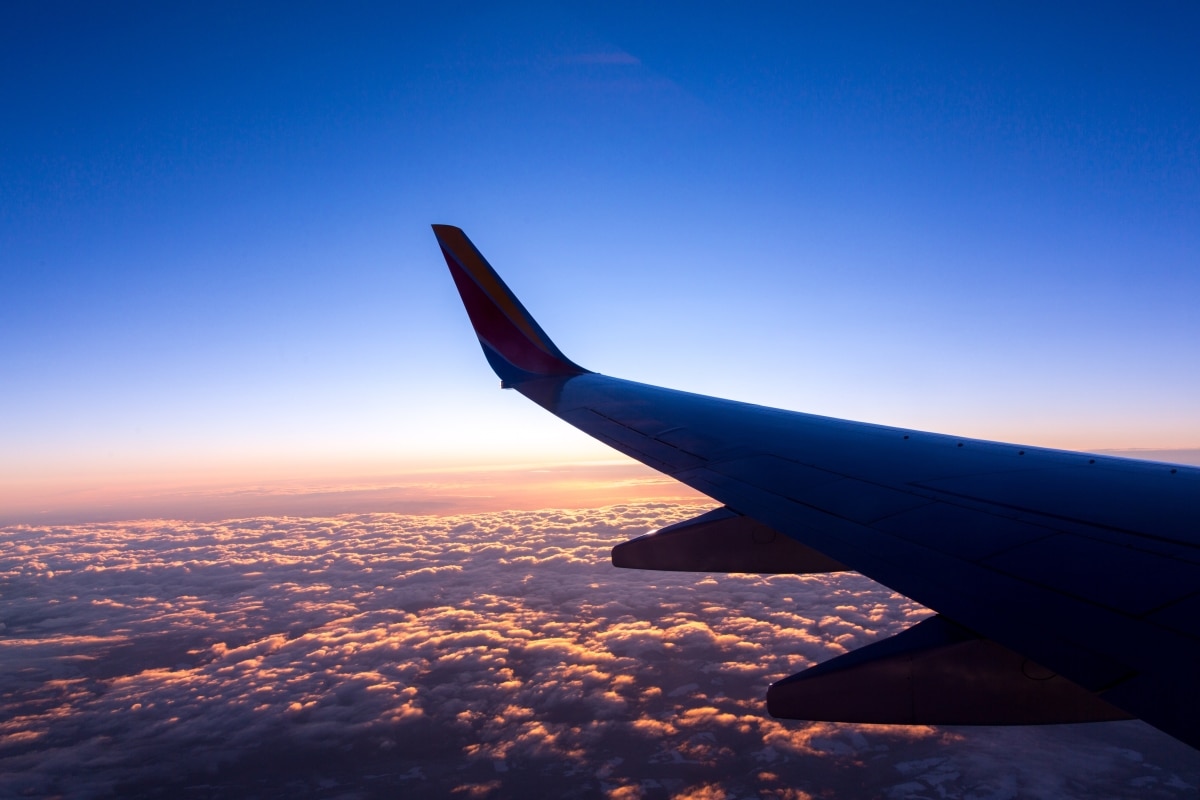 Citing the congestion of TIA, inability to expand it and the traffic of Kathmandu, two regionals airports located in Pokhara and Bhairahawa: Pokhara international Airport and Gautam Buddha Airport are being upgraded to regional international airports. These airports are expected to be completed by 2021 and 2019 respectively.

If Nepal will have three international airports by 2021, what’s the purpose of constructing a new one?. This is the general question in the minds of most of the people. But the ministry of Tourism and Civil Aviation has high hopes for Nepal, once the airport is completed. In an interview with The Nepali Times in June 2018, Mister of Tourism and Civil Aviation, Rabindra Adhikari stated that the Nijgadh airport will be “bigger, busier and more advanced” than Indira Gandhi Airport of Delhi. He said, “You cannot compare Bhairawa and Pokhara with Nijgadh. Not even Kathmandu will match Nijgad Airport’s scale and scope.” The government hopes that Nijgadh Airport will be an international air hub for more than dozens of international flights from more than twenty major cities in the world.

In order to connect this highway to Kathmandu, the government has stressed for “Kathmandu-Tarai Fast Track Highway”. Upon its completion, it’ll just take an hour to reach the passengers from the airport to the capital.

The proposed airport will be built by clearing more than 2.4 million Sal trees expanding over the area of 80 km2 of vast Jungle of Tarai known as Charkose Jhadi. This deforestation will also wipe out the remaining way of migration for endangered wildlife like tigers and elephant in Parsa wildlife reserve. The feeling of these trees will have further repercussions like stoppage of annual compensation of Rs 160 million from Global Carbon fund. The government is hoping to obtain Rs 70 billion from the timber and plant 25 samplings elsewhere for each tree fell. The commercial airport will badly jeopardize the natural ecosystem adjacent to it.

Furthermore, some aviation experts believe that the notion of international air hub is already obsolete as ultra-long-range airliners do not require refueling and transit hub. Also, there are doubts about whether the airport will be able to live up to the expectation.

Things To Know Before You Fly Drones In Nepal

Already a landlocked country, Nepal doesn’t have free access in the air too. Nepal has to seek the permission of Indian Aviation Authority for extra air routes in eastern and western Nepal for this airport along with the two regional international airports which are under construction.  Though India has agreed to open two additional routes in eastern Nepal: Janakpur and Biratnagar, it is still reluctant to open the routes in Mahendranagar and Nepaljung citing its security concerns. So, Nepal has to pay a price, which usually has been heavy for this airport.

Finally, even though the prospect of having a mega international airport acting as a regional aviation hub like Doha, Singapore is alluring, there are still the black clouds of uncertainties and doubts over its success. In one hand, Nepal is on its way to economic revolution so it would be foolish to slam the government’s plans. On the other hand, the loss of vast jungle, wildlife sends a negative notion that nothing in nature remains indispensable.

The Scopes And Challenges Of e-commerce In Nepal