Football is considered to be the best sport in the world by many. There are hardly any people who haven’t heard the name itself. Football is played almost in every country that exists in today’s world, almost regularly. Let it be international football or Domestic football (football leagues), the sport has never failed to deliver its spectators.

Despite being played in both formats, the domestic football tops international roughly every time (the only exception being the World cup and comparable tourneys). This means, football league is more popular than its international counterpart. This might be due to domestic football being played regularly. Anyways, here is the list of top 5 European football leagues on various bases of judgment: 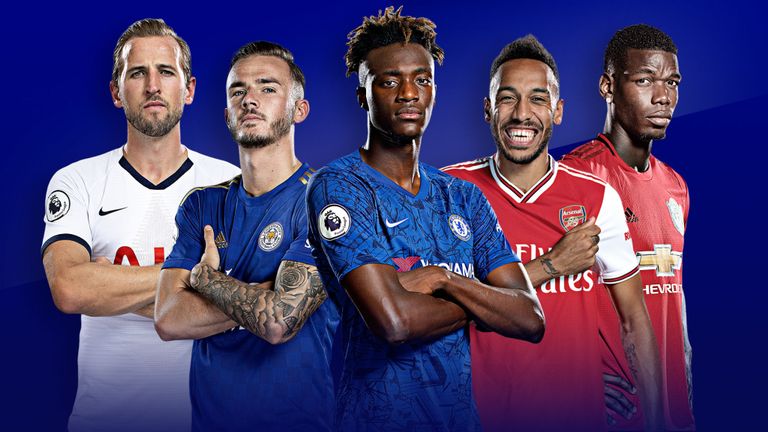 UEFA Champions League is by far the most prestigious title among football clubs. It is the biggest competition any club would ideally want to win. The Leagues rated in accordance to UEFA Champions league titles is given below: 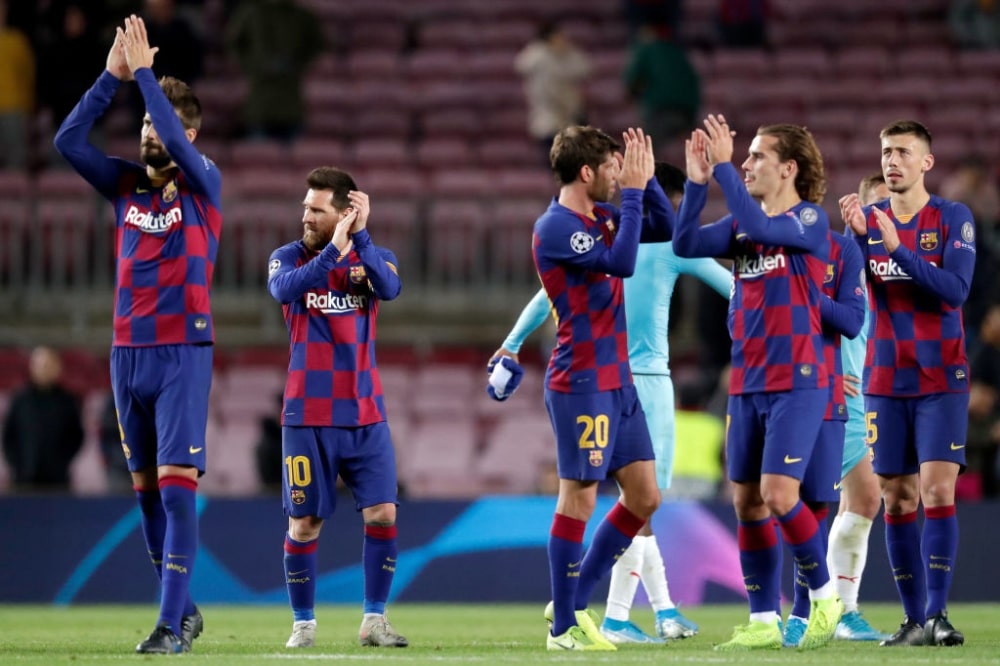 My take: Many pundits rate La Liga to be the second-best league in the world after the Premier League. And fairly so as people often like to call La Liga a 3- Horsed league because of its winning record limited to just 3 teams since 2002. Despite the fact that it lags far behind Premier league in viewing, the League gathers a lot of viewers in El Classico (Game between Barcelona and Real Madrid) worldwide. Hence, La Liga comes second in the list. 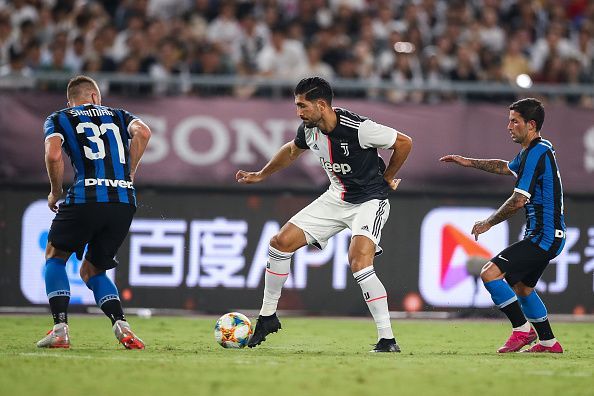 Emre Can of Juventus in action against Inter Milan

Italian league Serie A comes second with 12 UEFA Champions League titles share among the clubs competing in this league. AC Milan has won the most with 7 titles, trailed by Inter Milan with 3 and Juventus with 2.

My take: Serie A is a highly tactical league with one team dominating the league since 2011 viz.  Juventus. People often consider this to be high profile tactical league with its switching tactical play coming from almost every team. Likewise, this league is often regarded as one horse league because of just one team governing the title. Independent to this fact, people often tend to support Italian teams less outside the nation. This means the league comes in fourth in the order of the top football leagues in Europe.

As things stand in the Premier League, the league has a total of 11 titles share among its competing clubs. The highest number of title wins goes to Liverpool with 6, then Manchester United with 5 and Chelsea and Aston Villa both standing third with 1 title each. The number would’ve changed and Premier League would be second in the rank if Nottingham Forest was competing in the league. But as things are, the league sits third with 11 titles.

My take: Premier League is considered by many as the best league on the planet. It is also the most-watched league in the world broadcasting in over 643 million homes and a latent viewers tally reaching up to 4.7 billion people. In addition to these statistics, the competitiveness of the league is superior to others. Chelsea finishing champions in one season and finishing 10th in the next supports this fact. Likewise, the league has seen 3 different winners in last 5 years. Also, some of the strongest teams in the world compete in this division making it the most popular league among viewers. Thus, I rank this league to be the best league in Europe and the world. 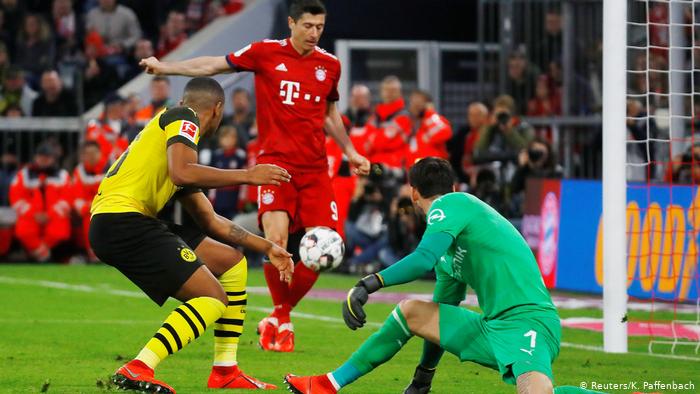 Bayern Munich with 5 and Borussia Dortmund with 1 title make it collectively 6 for Bundesliga. Similar to Nottingham Forest, Hamburg SV in Germany does not compete in top tier so their title win is ineligible to include in collective titles for Germany.

My take: Bundesliga comes third on the list. Although current champions Bayern Munich are the regular Title-winners for past 7 years, people tend to like Bundesliga for its fast-flowing, high tempo football. German football is renowned for its stadium atmospheres with Signal Iduna Park, the home stadium of Borussia Dortmund hailed to contain the best atmosphere in world football.

Ajax leads the chart with 4, followed by Feyenoord and PSV Eindhoven with 1 title each. This makes Eredivise fifth on the chart with 6 collective titles.

My take: Though Eredivise has the fifth-highest Champions League winners’ medal and is the hotbed for new footballing stars, the league isn’t much preferred by people outside the Dutchland. Instead, the French League (Ligue 1) is contemplated as the fifth-best league.

Top 5 Football Leagues based on Discipline:

Taking into considerations, the average number of Red Cards, Yellow Cards and fouls per game, the top 5 leagues are:

The above Leagues are ranked prioritizing the amount of average Red Cards per game. As things stand, Premier league is the top-rated league in Discipline.

Top 5 Football Leagues based on the Attendance in Stadium per Game:

For any football league, attendance matters the most. Attendance hereby means the average amount of people that pour into the stadium to watch the contest unfold right in front of their eyes. Here are the top 5 leagues based on average attendance:

Top 5 Football Leagues based on the number of goals scored per game: