He doesn’t know that everything she writes is about him.
Her poems, her stories everything.
Its the way she loves him through literature.
Penning down the memories, a journal of euphoria.
He doesn’t know.

He doesn’t know how she struggles each night.
Waiting for a text, scrolling through the old ones where the love blossomed everywhere.
Waiting for him to want to talk to her.
Waiting and tossing and turning with the pillow.
The pillow which soaks her tears, her companion through the sadness, hurting with each dropping tear.
He doesn’t know. 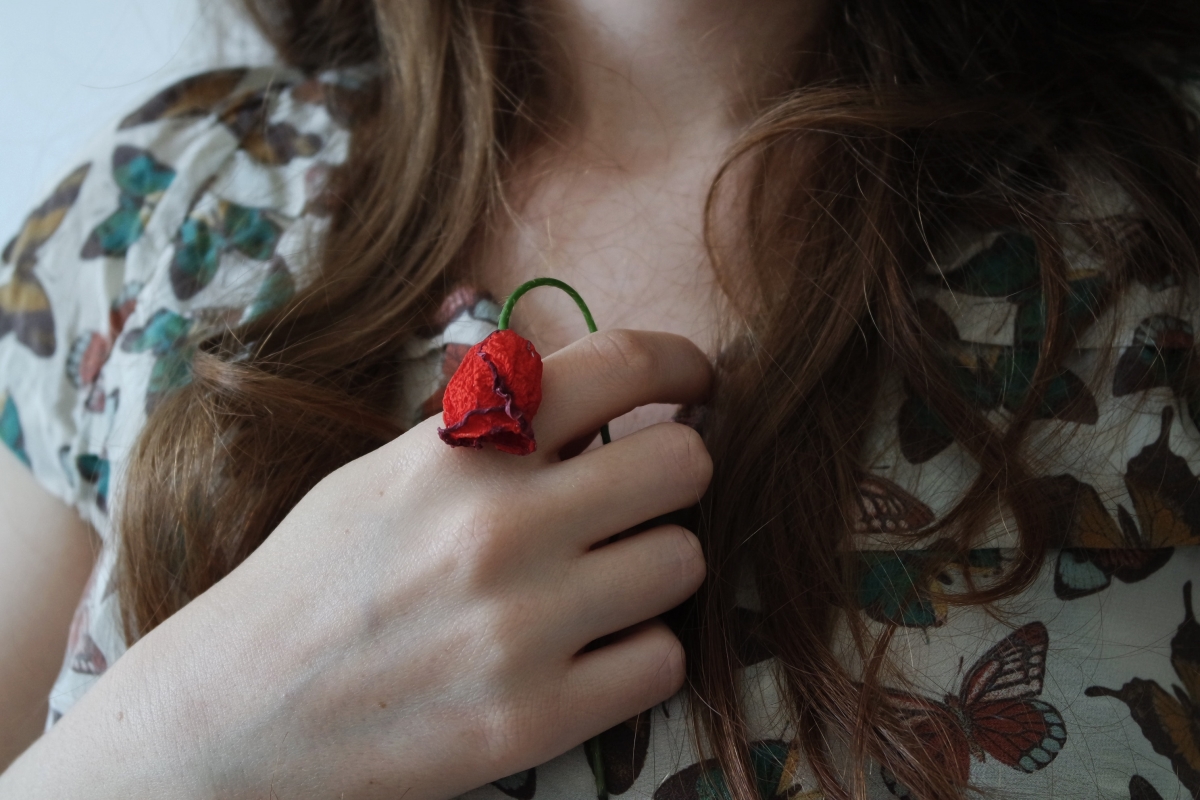 He doesn’t know that she still wakes up with a million things to tell him.
To tell him how a certain song reminded her of them holding hands much in love.
To tell him, just seeing the convenient store where they used to wait for each other gave her comfort.
He doesn’t know.

He doesn’t know how she tries to paint a smile trying not to think of him.
How she had found a home in within him.
How Abandoned, miserable and lost she is.
No one knows the storm of pain and despair these emotions bring.
No one, not even him.
He doesn’t know.