I can still visualize the days I prepared to be eligible for an M.B.B.S degree. As it turns out, life doesn’t turn out the way we want it to. It’s full of twists and turns and compromises, but also achievements and opportunities. My journey began in preparation for an M.B.B.S entrance exam and turned me into a social doctor. I had ups and downs, and doubts about choosing the right path. There were voices constantly criticizing my choice of studying humanities major.

This “choice” they constantly criticized was not easy to make. I had been a graduate of science with a good mark sheet and could have easily dreamt of becoming a doctor, engineer or working in some other technical field. But I eventually chose social work as a career. People were certainly bemused with my decision.

Before I made the choice, I was working day and night to get through the entrance exams so I could apply for IOM or MOE. Nights along with books and a mug of coffee and days were passing by. But, as it turns out, life isn’t always what we want it to be. One night, one moment and one phone call changed my life, my decision, my priorities, and my career.

I was reading in my room when the phone rang and the nightmare began. It was terrifying and devastating. Several things ran through my head and I began praying, “OM NAMA SHIVAYA” as I could do nothing else. The phone call was from one of my relatives telling me that my parents were in an accident, they’d been hit by a truck. Before I could hear more, the phone fell off my hands as I was numb…. I was pulverized and I burst into tears. I somehow managed to rush to the hospital where my parents were taken. Watching both my parents being taken to the emergency ward one after another was the hardest moment of my life. I watched my mom fighting against the pain so hard and looking away when she saw me. Maybe she didn’t want me to see what she was going through and wanted to keep me at ease as much as possible. 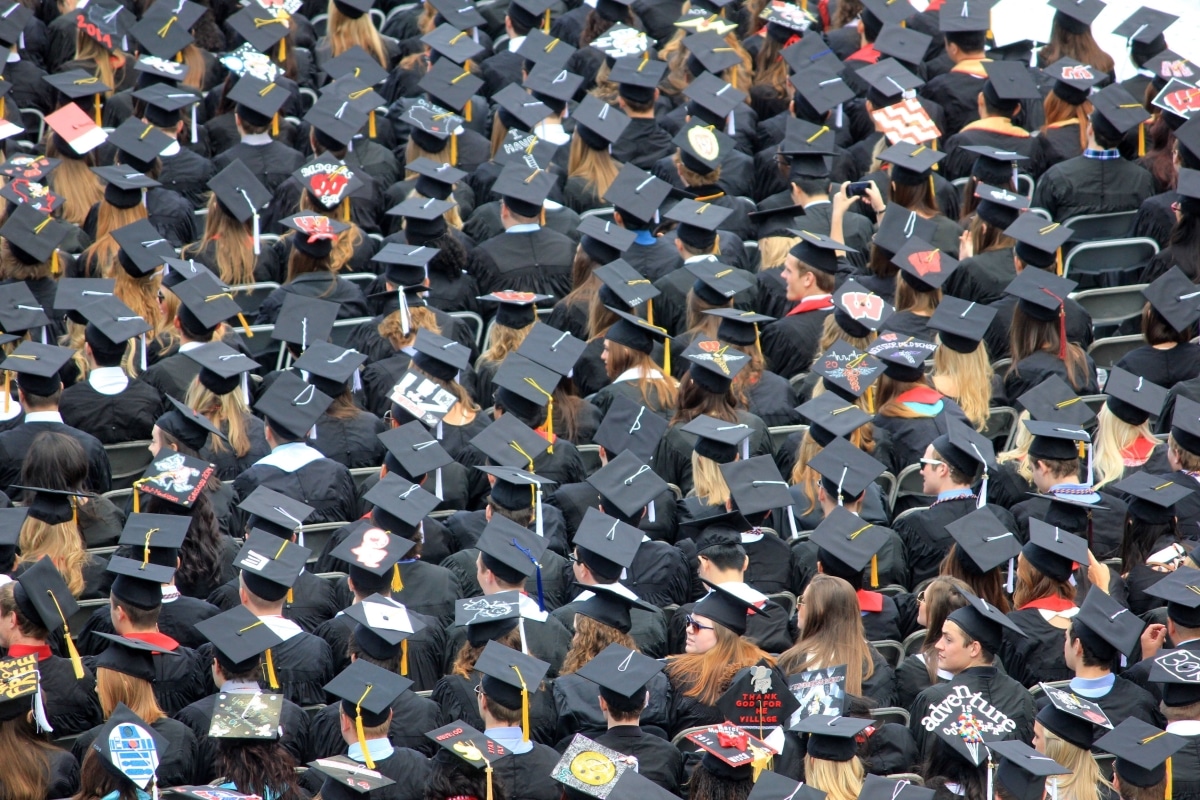 And then there was my dad who has always been my role model, my savior. He was a strong man trying to manage a soft and comforting voice and tell me that everything would be all right. I understood how hard must have been for him to console me because I had never heard him speak in such a low voice. Both my dad and mom were looking at each other and trying their best to hide their pain from me. I wondered why God had become so cruel all of a sudden. I was always a god’s child.. worshiping, going to temple was my daily routine. I cried a lot and expected God to show mercy on us….

It took half a year or so for my mother to recover and a month for my dad. We were in the hospital for about three months. I had missed all of the entrance exams I had been preparing for before the accident. But I was not going to blame the situation and accept failure. As soon as my mother was in recovery, I researched colleges that were still taking admissions for humanities major.

I managed to find a college and joined the humanities major. I didn’t know what I was getting into but I had no other alternative. Social work or an M.B.B.S degree, either way, my plan was to serve. I went through the worst and rose from it, appreciating people and relationships, and learning how to balance the good with the bad and come out strong.

Last year, I was awarded the “Nepal Bidhya Padak 2072” from the President of Nepal, Bidya Bhandari, for being a top scorer in Humanities, BSW. I also received the “National Youth Intelligent Award 2015” for my unbound efforts and the energy I have put into my work. I am certainly proof that the moment you start to turn your adversity into opportunity, the sky is the limit!

“It is not about the subject you choose but who you choose to become.”