Just try telling people around you that you are on a fast. There will be two possible outcomes you will receive from them; either they will ask “on what occasion?” or be judgemental and say that “you are being too religious”. But it doesn’t occur to people that fasting is good for you, from a medical perspective.

Fasting can be about abstaining food and drinks for the entire day, eliminating some food for the day or only one meal a day. It has also been recommended by doctors. They say that fasting actually improves an eating habit and is good for health.

It has also been a strong tool in non-violent protest. People often go for a hunger strike to spread awareness or protest on some serious issue. Gandhiji’s fasting event stands as an example of how his social protest impacted on the British rule in India.

In the context of Nepal, Dr. Govinda K.C. has also been using fasts to protest against the independent academic performance of the government medical institutions in Nepal. His fasts have been successful in pressuring the government to make changes. 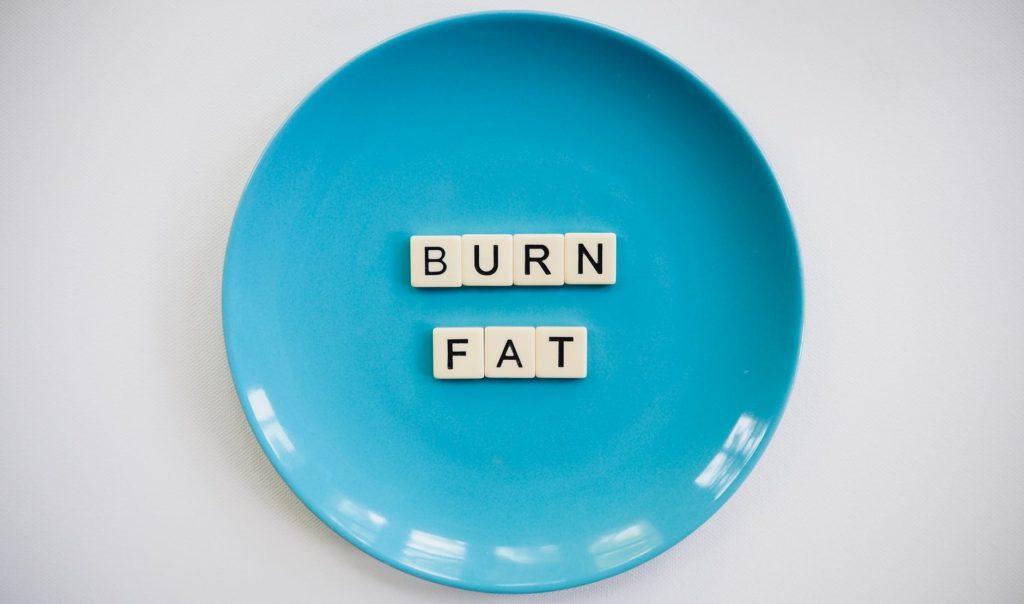 The term “intermittent fasting” refers to describe several different approaches of short- term fasting in order to improve health. This eating pattern includes no calorie consumption or only low consumption, for time periods ranging from 12 hours to several days. Taking period breaks from eating can be a very effective means to lose weight and improve health. However, this is not a diet but is an eating pattern which is why what you eat doesn’t matter but when you eat does. 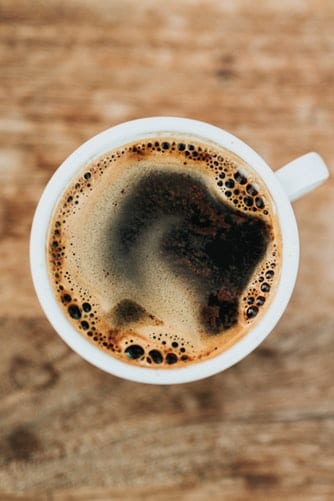 Intermittent fasting means that you have to eat healthy food. Again, it might be a risk if your food chart includes unhealthy foods and drinks. Avoid eating junk foods and processed carbohydrates. Drink plenty of water during the time, besides you can also drink coffee, tea, fruit or vegetable juice or other non-caloric beverages.

Other types of fasting:

Alternate-day IF, one of the fasting type, where one alternates between consuming no calories for a day and consuming calories with no restrictions the next day. This way you won’t completely be saying goodbye to your favorite food but will also maintain your healthy eating habit.

Time-restricted feeding involves restricting eating food for a specific time period of the day, between 8 to 12 hrs. But if you look through this is what you knowingly or unknowingly have been doing. After we have our dinner, at night, we actually are not eating until the next morning. You just have got to keep the time stable to 8 to 12 hours.

We can take this as a plus side that different religions also adopt fasting as practice for a healthy lifestyle. The act of abstinence and reduction of drink and food is usually practiced and marked as an act of devotion and scarification to God.

The number of fasting is more in Hinduism due to belief in many deities and a number of occasions dedicated to them. The rules are flexible in Hinduism. But there are also many forms of fasting that are strict or even difficult to follow. It really depends on individuals, families or cultures they belong to.

In Buddhism, it depends on the individual or family practice. In a monastic community, it is compared to an ascetic practice called Dhutanga. This includes eating only one meal a day, that too from the food received from the first seven houses. They also reduce the amount of food they eat during their fasting.

In Christianity, fasting is not that important from a religious point of view. It is somewhere mentioned in the holy books that prophets and leaders took fasting to directly communicate with Gods but it is not an obligation among Christians. Individuals who believe they are are led by the holy spirits often take fasts. However, there are practices like abstinence of food or reduction of meals. 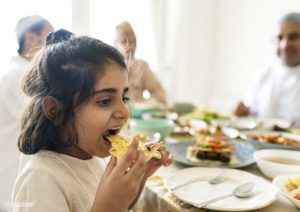 Islam is rather strict with their fasting system. Muslims follow three kinds of fasting: abstaining food, sins and bad thoughts. Abstaining food are common for all, which is about retraining the stomach from fulfilling desires; they can’t eat, drink, smoke or have sexual interactions.

Meanwhile, it is obligatory to fast during the month of Ramadan from sunrise to sunset for a month.

Fasting is also common in religions like Jainism. Like the Hindus, they too fast during special occasions or festivals. Their fast is hard to follow as they consider it pointless if they even have desires to eat food. So during the fasting, it is not just about not eating but also not wanting to eat. Some Jain monks even go for a month of fasting.

Judaism is also strict with its fasting rituals. The Jewish holiday Yom Kippur is about fasting for 25 hours with no food, drinks or even water. According to the tradition, on this day, people are encouraged to make amends to the Gods and ask for forgiveness of sins done in the past year.

Historically, fasting is good for you both from religious and medical perspectives. This is a safe and an incredibly effective practice to improve weight issues and other health problems. But timing in matters the most and is considered quite a risk if the timings go wrong. Instead of benefiting, you could be inviting more diseases like cholesterol problems, heart disease or imbalance of immunity. It makes you feel dizzy, go weak, have headache, fatigue, and muscle ache.

The risk can be complicated and severe the longer you neglect the timings and stay on a longer fast. So, fasting is good for you, but be sure to care for yourself when you are on a fast.