Love, interrupted. Why are we taught to be ashamed of sharing and declaring affections?

We were that magical age, sixteen. Three of us girls, talking quite seriously of what-we-wanted-to-be. When talk veered to love. Not solid, shattering love, we thought we were a little too young for that. We called it like. The first one talked of exchanging a gift and cutting a class to stealthily meet ‘him’. I talked of growing fond of my best friend until he left our school and we never met again. After hearing all, the third one, who I think had actually initiated the topic, pursed her lips and said, “Please, I am not like you both. I am quite pure.”

The rest of our conversation was in Nepali, but this one word she spoke out in English – ‘pure’. And with that one word, she made the other friend and I feel like we had done something wrong. Like we were impure, in every sense of the word. We would never be as good as her, she who had decided that physical chastity was not enough, and it must be matched with a kind of romantic virginity where you were unseeing of and unfeeling to all kinds of attractions. However simple and joyous they might be, they would not be allowed to enrich our lives.

Ten years later, though things seem to have undergone a metamorphosis, not much has changed. Because although no one will bat an eyelid if I profess to dislike an individual, all hell will break loose if I actually mention I like someone. Here ‘I’ being any normal person excitedly speaking of (a mostly completely innocent) emotional bonding or attachment. Why I am probed.

Since when? What word do I use to describe this affection? How do I see the future? (The fact that I have never contemplated a future together in my wildest dreams goes unheard). What made me single out the person? Don’t I know I should not speak so openly of my likes, that I will be seen as a fast one? The disapproval could arise from my closest ones to mere acquaintances.

So the most sensible way, I have learned, is to keep quiet. To keep all my likes and appreciations under a veil. I should not be effusive about someone’s time management skills, or the other’s writings, or someone else’s smile. I am not allowed to declare that so-and-so is witty or charming or courteous. Because it is simply unbecoming (though why it is so, I have yet to learn). Why I am always expected to feel vaguely guilty of going all out and praising someone to the skies the moment I want to, I do not know. I just know that it might give them and others the wrong ‘ideas’.

I have a huge grouse with anyone who watches a lot of television. To be specific, the vast audience of melodramatic movies, soaps and reality shindigs, who are always rooting for one underdog or another. Who shed tears because so-and-so girl cannot get married to the guy of her choice, who silently pray that a certain mustachioed male will fall in love with a simpering female, who staunchly believe that emotions must reign supreme.

The majority of them will weep with joy when their favored couple comes together in holy matrimony. But yell soundly at their son who professes his immense liking for a classmate. They will appreciate a chirpy character, laugh uproariously as she enacts her happy-go-lucky role. But God forbid if a daughter of the family turns out to be similarly over-the-top, and hands out affection and cheer as easily as the girl on screen.

Suddenly it is unacceptable. As if the people in the soaps and movies are somehow more real than real people, and they are allowed happiness and fulfillment and contentment, and the rest of us are not. The thought that these TV viewers are more lenient towards these made up characters and their outrageous loves and quirks rather than someone much closer home never ceases to astonish me.

I have promised to let love flow through me whenever I treadForget attraction, romance, or any kind of exchange (even completely asexual) between the opposite sexes. What about girls expressing their like for girls (and vice versa)? I do not know how it is with guys (except, I am sure, appreciating each other will give rise to a whole lot of homosexual references), but even among girls, it is treated with plenty of suspicions.

“Why is that girl saying she likes my smile? Is she being sarcastic?” “What a sucker, there was no need for her to give me that hug.” “Why is she being so nice to me, what is it that she wants?” It is as if we have almost been trained to think these negative thoughts, to assume the worst of people. My own thoughts have taken this direction many, many times, even though I know how grossly unfair it is to some genuine people. 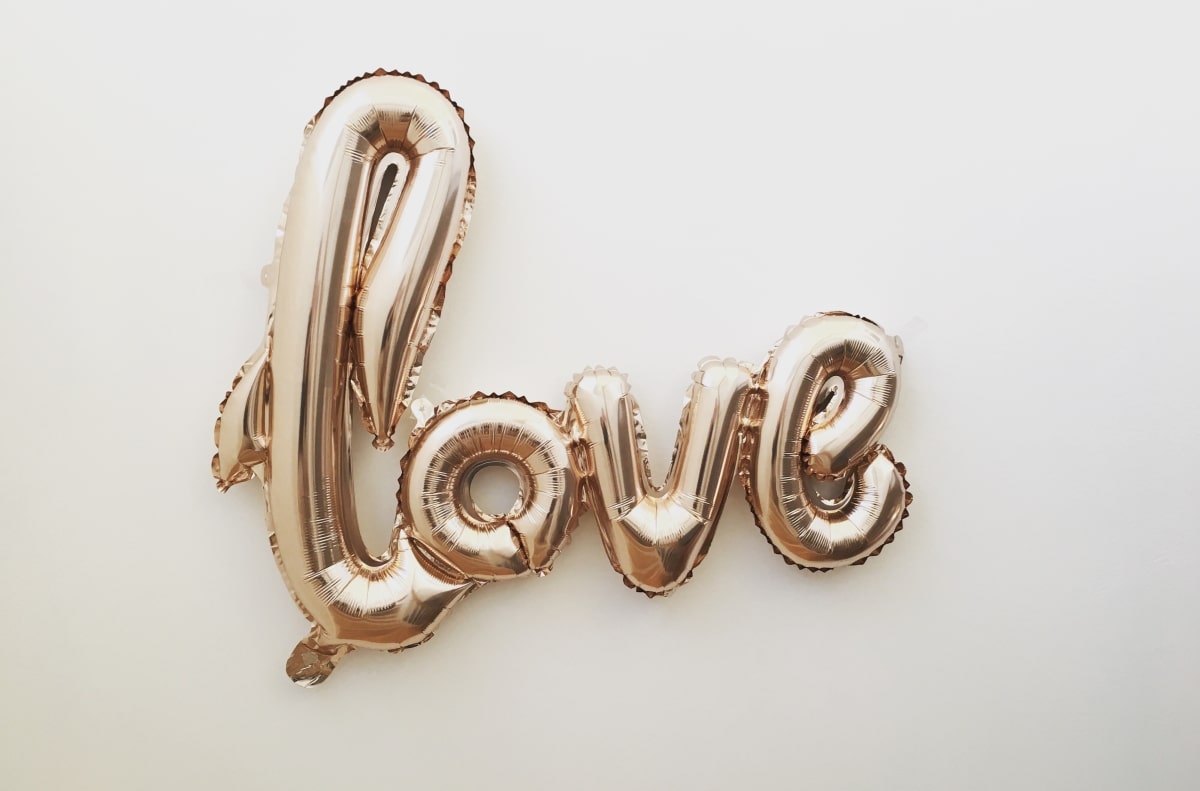 I know this pain, because I also happen to be quite vocal about my likes, and will often compliment someone immediately on whatever catches my eye – anything from the drape of a shawl to a calm demeanor to a fetching scar – and some people will respond with “You say that to everybody!” Well yes, I am sure I do, for in this world with too many negativities, isn’t it always a good thing to notice the little beauties?

But no. Positive people always willing to see the best of everyone and everything will be called anything from ‘too nice to be true’ to ‘diplomatic’ to ‘syrupy’ to ‘clingy’. And if someone is in a particularly malicious mood, the affectionate one will be termed a flirt, fake, and fanatic. Or worse, an opportunist.

It is true, of course. That there are people out there who will do anything to up their public relations and networks. I do not even consider that a thing to necessarily worry about unless the person is so evil that they just use others and discard them once done. That, I agree, is the worst kind of person possible. But the truth is, such blackness is the forte of very few. Most others are a lighter shade of gray, looking for nothing else than to get along, have a bit of fun, lighten the mood.

But we are always on the high alert when it comes to compliments and appreciation, treating each one with suspicion, and often scorn and disbelief. Because that is what is expected of us. To be wary of too much affection and goodness, for it can’t really exist.

But then, we have no difficulties at all in believing that someone detests us. We do not even need a valid reason. We might hear something third hand, and the person becomes an enemy for life. We are then so quick to unfriend that person in real life, to speak ill, to find fault. Much quicker than it was for us to accept a Facebook friend request from the same person months ago. How easily we have been taught to dislike and doubt, and how difficult the closeted world has made for us to really, really be grateful for the loves that come by so rarely.

This article was originally published in  Republica on November 15, 2013