Every Nepali student, growing up, will be familiar with the epic literature of Laxmi Prasad Devkota-Muna Madan. The book is great but here I would like to highlight this particular conversation between Madan, the husband who has gone to Lhasa (China) in search of gold, and Muna, the wife at home. This epic book written almost 70 years ago highlights the love of gold in Nepali culture, albeit metaphorically.

In the stanza, Muna says, “Haata ko maila/ suna ko thaila/ k garnu dhana le/ saaga ra sisnu khayeko besa/ ananda mana le”, which roughly translates to living a very normal life, happy with what you have rather than working hard to obtain the pocketful of gold, which is like dirt on your hands.

Entwined with religions, medieval trade, customs, superstitions, and history of arts and crafts, Nepali culture is madly in love with gold. In this article, I’ll try to talk about the reasons behind this love story of Nepali culture with this precious metal.

Nepal is predominantly a Hindu nation and there is even a goddess for wealth, Laxmi. And what can be the best fortune than gold? People worship Goddess Laxmi on the third night of Tihar (Laxmi Puja) for good fortune. On this night, people showcase their gold and the ornaments, along with the monetary possession. They wish for Goddess to visit their homes and bless them with more fortune. This tradition has given gold more power; a tradition that is supported by another myth which states that the Lord Brahma was reincarnated from the golden embryo.

Use of gold in Nepali cultural marriage: 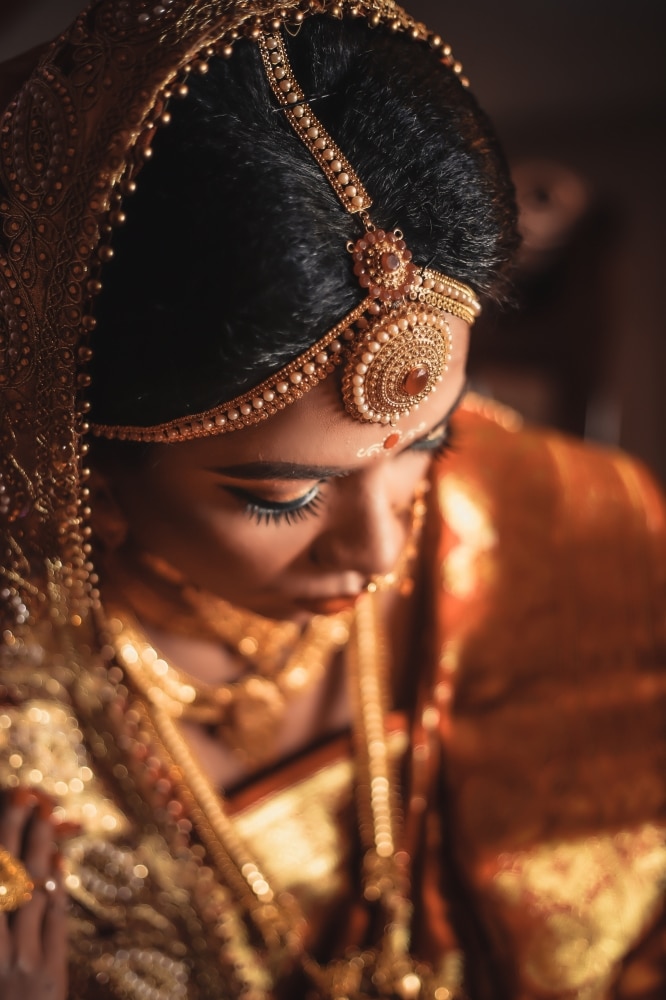 During a marriage, Hindu brides in Nepal are decorated with pieces of jewelry like Tilharis, gold necklaces, earrings, shir bindi, mangal sutra, so on and so forth. The use of mangal sutra which contains the two threads with a pedant of gold signifies successful marriages just like the use of a ring in the West. Furthermore, the use of gold jewelry, on one hand, makes a bride beautiful. And, on the other, people believe they bring her good fortune.

Festivals and love of gold jewelry among married women:

Nepal is a multi-cultural, multi-ethnic country, and the hundreds of ethnic communities celebrate different festivals. In spite of this diversity, the use of gold jewelry is ubiquitous. Married women in the Hindu community are seen wearing Tilhari, made up of gold attached to the many strings of colorful beads during many festivals like Teej, Dashain, Shivaratri, etc. They believe use of Tilhari will increase the lifespan of the husband and his well being. Along with it, women of different ethnicity also show their love of gold in form of Sunduk, Bulaki, Jantar, Nau Gedi, Raani Haar, Tayo, and so on.

Buddhism has elevated the significance of gold further:

Gold means fire or Sun in Buddhism. So, the use of gold and golden color is prominent in Buddhist paintings like Thanka and other stuff. Nepal is home to a few million Buddhists and they have made gold an integral part of their society. As the Buddhists take gold as a sign of purity, they use it to decorate Buddha statues, stupas and shrines. In addition, Buddhists Newars also show their love of gold and wear cylindrical gold amulets called Pragya Paramitah Jantar. It is believed to provide knowledge and wisdom to the person wearing it. 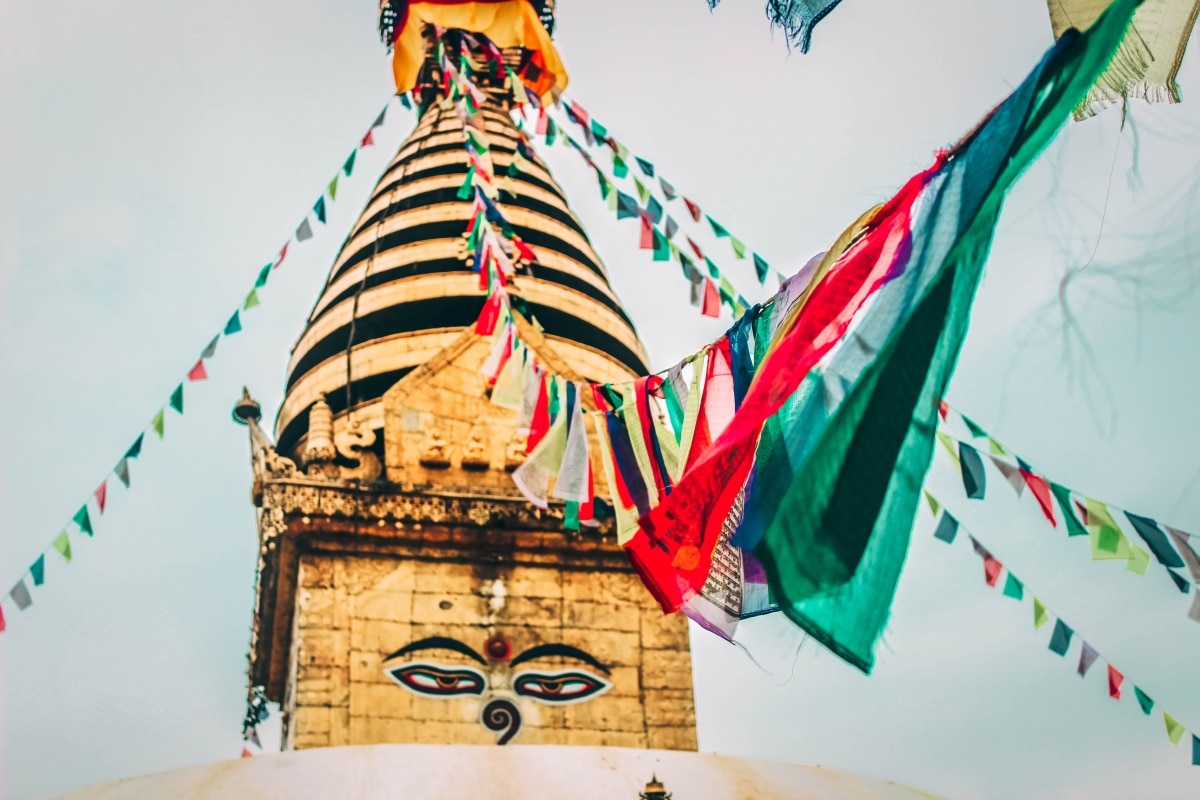 Gold as the indicator of the social standard:

Just as gold is one of the indicators of the financial strength of a country, wearing gold ornaments depicts the social class in the Nepali community. So, it is not just about the love for gold but also the way to display riches, especially during functions. Not only women but men display their love of gold by wearing gold rings, bracelets, necklaces, etc. In modern times, people wear this precious metal by following the trendy fashion and pamper themselves.

Love of Gold in popular culture:

We can find the love of gold in Nepali society in songs, dramas and popular culture media. There are many songs written on a husband’s struggle in abroad to be able to gift his wife a gold necklace. Such lyrics are ever present in folk and regional songs of Nepal.

Gold, a precious metal that does not rust has a special place in Nepali culture since ages. Some people yearn for it and worship gods and goddesses for more, while some use it as a metaphor to sing their poverty and hardship. But one thing has remained constant: the growth of its cultural significance and people’s love for gold.