Maghe Sankranti falls on the first day of Nepali month Magh according to the Bikram Sambat (B.S) calendar. This day is marked to be the coldest day of the year. The Tharu community celebrates Maghe Sankranti as their New Year. They call it Maghi, the end of winter and the beginning of summer. Whereas, in the Newari community, this day is also famous with the name Ghya Chaaku Sanhu.

There is a practice of taking Holy dips in the nearby rivers, especially among the Hindu people. This is called Makar Snaan. The bath usually takes place on the confluence of three rivers (or Triveni). Shankhamul (Patan), Dolalghat (Kavre), Baraha Kshetra (Sunsari), Ridi (Tansen), The Sachi Tirtha at Trivenighat (Panauti), and Kankai (Jhapa) are among the holy rivers famous for the purpose. 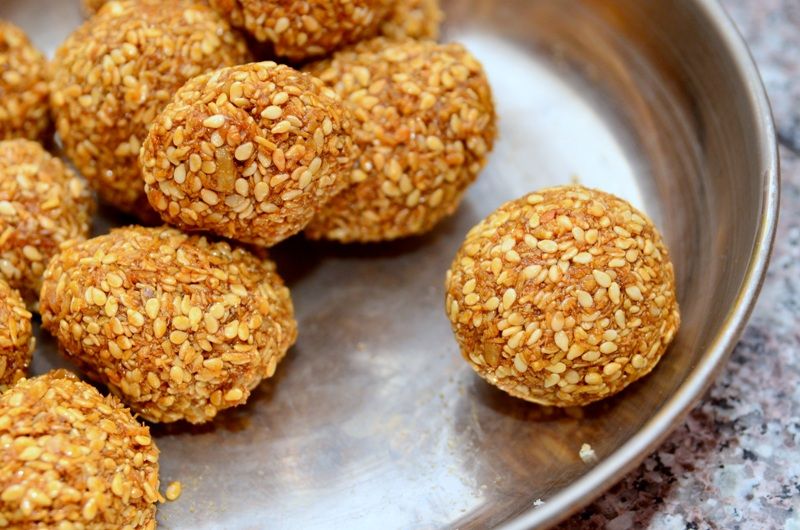 Maghe Sankranti is also famous for the food items eaten on the day. Foods like Til ko Laddu (Sesame Laddu), Chaaku (Molasses), boiled Tarul (Yam), Sakharkhanda (Sweet Potato), and Ghee. Some houses have the tradition of eating Khichadi (rice and dal porridge), cooked in ghee and with a special type of spinach (Patne Palungo).

There is even a popular saying “पुषमा पाक्या माघमा खाया” which means that you cook foods like Tarul, Sakharkhanda, and Til ko Laddu on the last night of Poush and eat them on the first day of Magh.

On the other hand, the Newari community celebrates this day as Ghya Chaaku Sanhu. In the Newari language, ghya means ghee, chaaku means molasses and sanhu means Sankranti. They also put oil on the top of their heads/scalp from the hands of their elders as a form of blessing of good health. In the Kathmandu Valley, some also take a holy bath and prepare to worship Rato Machindranath and Goddess Ajima, for strength and protection. 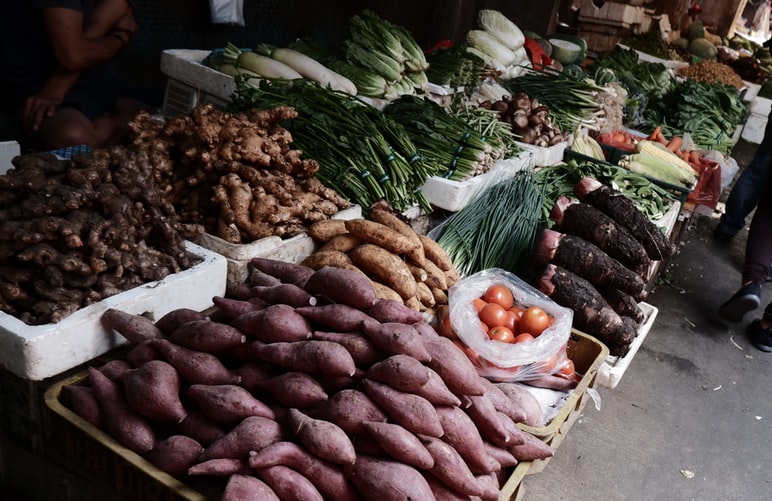 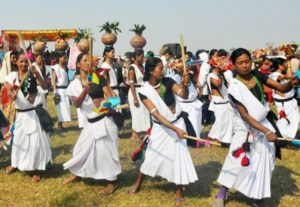 In the Tharu community, the celebration lasts at least two days and somewhere it even lasts for a week. They celebrate with some cultural performances like Maghauta Dance, Sakhiya Dance, Mahutiya Dance, and other skits and plays related to the suffering of Tharu women. Their special meals for the day include ‘Dhikri’, made from rice flour. They also prepare other liquors in the home, and eat the meat of pigs, chicken, boars or ducks.

On the day, they also select their mukhiyas (village heads) who take the responsibility of the community for the entire year. This tradition is also called Khojini and Bojhini.

There is a belief that if someone dies on Maghe Sankranti the doors for heaven are open to them and are released from the burden of re-birth. The history of this takes us back to the time of Mahabharata. This day marks the death of Bhismapitamah. He was the son of King Shantanu and River Goddess Ganga, blessed with a long life and freedom to choose the time of his death. And he chose to take the bed of arrows during the war. 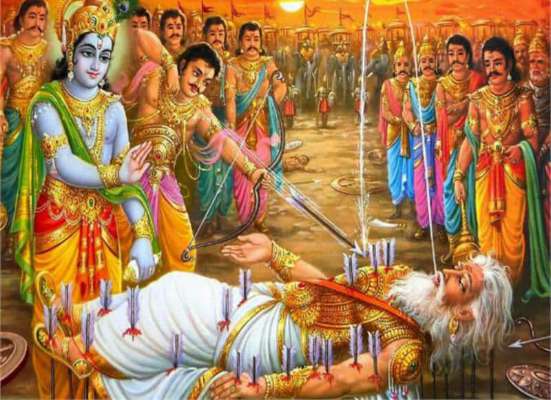 However, it was the time of Dakhinayana, where the Sun moves towards the southward direction. And it is considered an inauspicious day to die. So he waited for 58 days in the bed of arrows where he got to discover the words of wisdom on life and death. On the day of Uthrayana, the Sun moved towards the North, and that is the day Bhismapitamah finally decided to die.

There is also a practice of worshiping Lord Bishnu during Maghe Sankranti. The story behind this comes all the way from Bhadgaun (now Bhaktapur). There was a merchant, who was doing well with his sesame business and never ran out of stock.

In search of the clue, one day he cleaned out the stockpile. There he found an idol of Lord Bishnu situated in between the sesame seeds. After the incident, the idol was established and is worshipped in Bhaktapur. It is believed to bring in the supply of food, prosperity, and wellness to the people of Bhaktapur.