India is called the land of heroes. There are so many brave men and women who have sacrificed their lives to save their religion and deeds. One of those heroes is Veer Chhatrapati Sambhaji Maharaj. During war, he did not take pride in how many Mughals he killed. And even when he was surrounded by enemies in every way, he smiled and embraced Veeragati. In this article, we are going to tell you some important things about him.

1. Great Sambhaji Maharaj was born in the Purandar Fort in the year 1675. Unfortunately, his mother Saibai died when he was two years old. His father Chhatrapati Shivaji Maharaj got remarried and Sambhaji was raised by his grandmother, Jijabai.

2. In childhood, Sambhaji used to call his father Chhava (which means lion child). Sambhaji was an avid learner since childhood. He learned eight languages, fencing, horse riding, and archery. 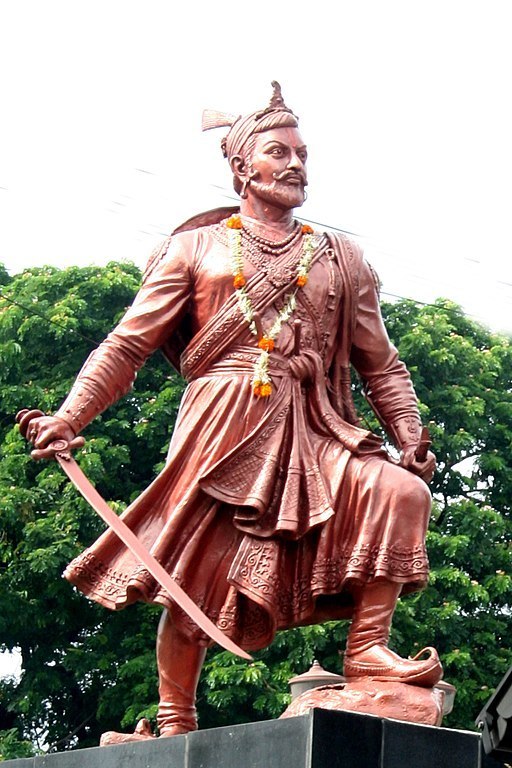 3. Sambhaji’s stepmother Soyarabai wanted her son to be Shivaji’s successor, so she used to periodically conspired against Sambhaji.

4. Sambhaji joined the Mughals for a brief time.

5. In the Treaty of Purandar on 11 June, 1665, Shivaji agreed that his son would serve the Mughal army and because of this, Sambhaji, an eight-year-old, supported his father and went to Aurangzeb’s court.

6. Shivaji Sambhaji Maharaj at Aurangzeb’s court were placed under house arrest there. But both father and son managed to escape from there.

7. In the year 1681, Shivaji Sambhaji became king. But after this, some people refused to consider him king and always tried to remove him from this throne. But Sambhaji had chosen his friend Kavi Kalash as his mentor and was very close to him.

8. Aurangzeb captured Maharashtra with 5 lakh army, 40 thousand elephants, 70 thousand horses, and 35 thousand camels. His army was  vast and spreaded over 3 miles. Aurangzeb, after much efforts, captured the poets Kalash and Sambhaji Maharaj.

9. Aurangzeb had a condition that either adopt the religion of Islam or give his life. Sambhaji always used to say that take life but neither will bow your head nor will you worship anyone except Shri Ram and Mahadev.

10. After a long time, when Sambhaji did not agree, Aurangzeb finally killed him by cutting off one part of his body.

Even after death, people of Maharashtra still have not forgotten the sacrifice of Shivaji and Sambhaji. They remember these two great men and heroes of Maharashtra, who left no stone unturned to uphold Hindutva.