With the great success of the first season, Voice of Nepal is back again with the second season. People desperately wait for Saturday and Sunday nowadays, so that they can watch their favorite Voice of Nepal contestants sing while praying they proceed to the next round. The knock-out rounds have ended and from today, the live shows will begin. With that, now, the audiences can vote to save their favorite contestants from eliminations and help them win.

The Voice of Nepal 2019 premiered on August 16, 2019.  The franchise is only on its second edition in Nepal, yet it has already been one of the most-watched shows in Nepali television. Their official YouTube channel has already hit 1.25 million subscribers. The show is equally popular among the Nepalis that are living outside the country.

Coaches for this season are Deep Shrestha, Pramod Kharel, Raju Lama and Aastha Raut. And they are all ready to bring out three of their singing warriors to the battlefield. Some dreams have been crashed on the knock-out round, while some have soaring hopes of winning the Voice. And as the elimination rounds are beginning, here are the 5 most promising of Voice of Nepal contestants, who blessed with a great voice, andwho we think have a chance at winning the title this season: 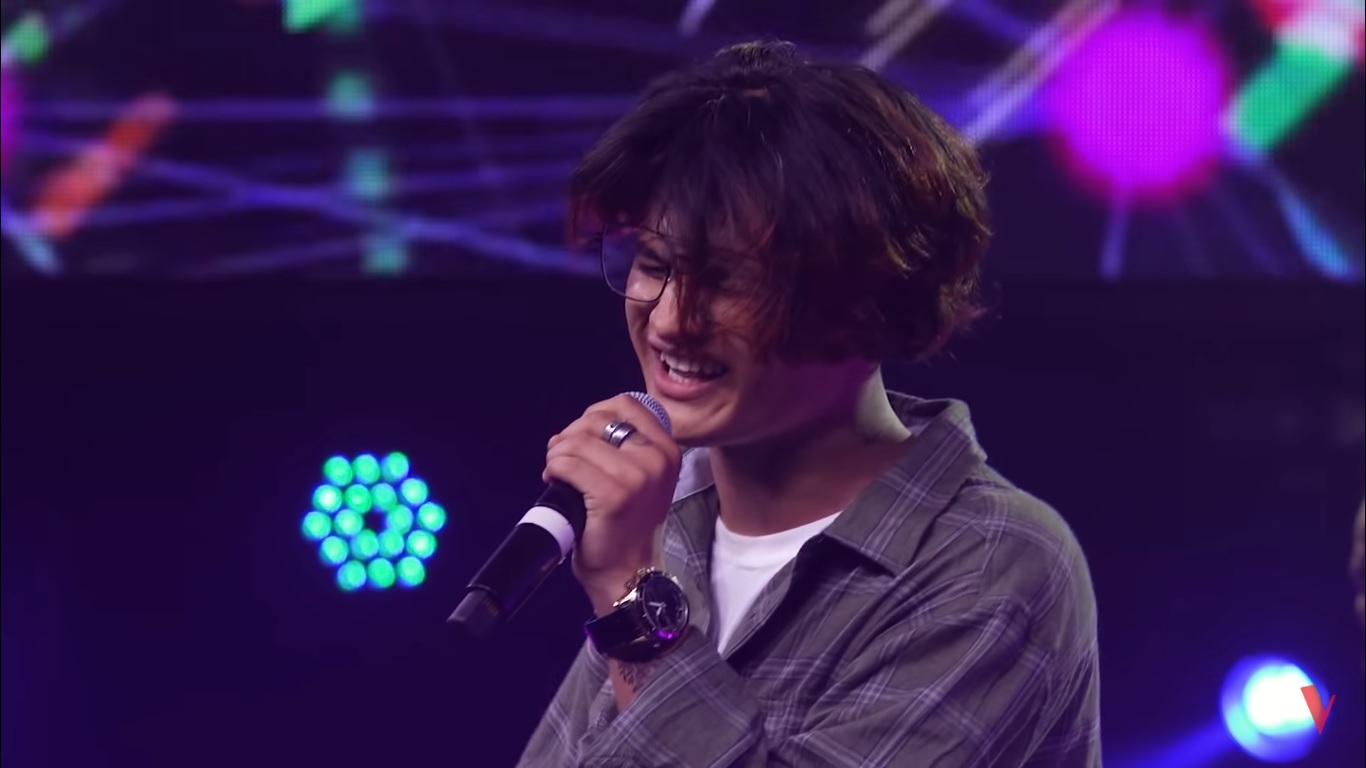 A resident of Kathmandu, Sanish Shrestha was able to turn all four chairs in the blind auditions of Voice of Nepal Season 2. He performed the song “Lai lai” from the movie Prasad. Coaches loved him for the power, melody and quality in his voice. His fan following has been growing ever since his audition, especially among young girls. From the blind auditions to the battle round to the knock-out round, with his soothing voice and good looks, he has been ruling the hearts of the audiences.  Needless to say, he is a star in the making. 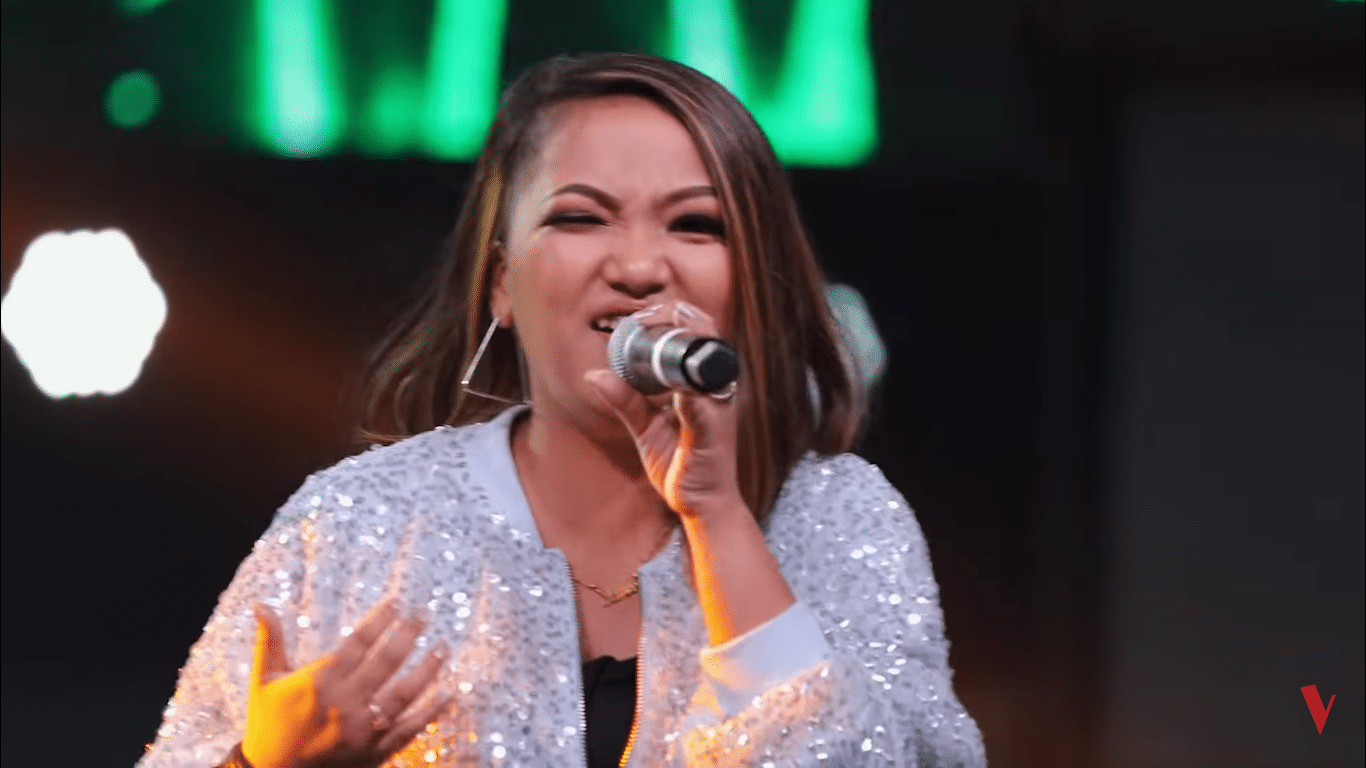 Yankee Yolmo, a resident of Darjeeling, has a perfect blend of attitude, power, energy and feel in her voice. She was also able to turn all four chairs of the coaches in her blind audition. Her personality gives off the strong and powerful vibes, someone you wouldn’t want to mess with. The same is seen in her voice, and with that, she has been winning every single round proving her worth. She is a tough contender among all the Voice of Nepal contestants this season. Coach Aastha even calls her the perfect example of ‘Girl Power’. She is already a fan-favorite and, who knows, the trophy this season just might be lifted by a girl! 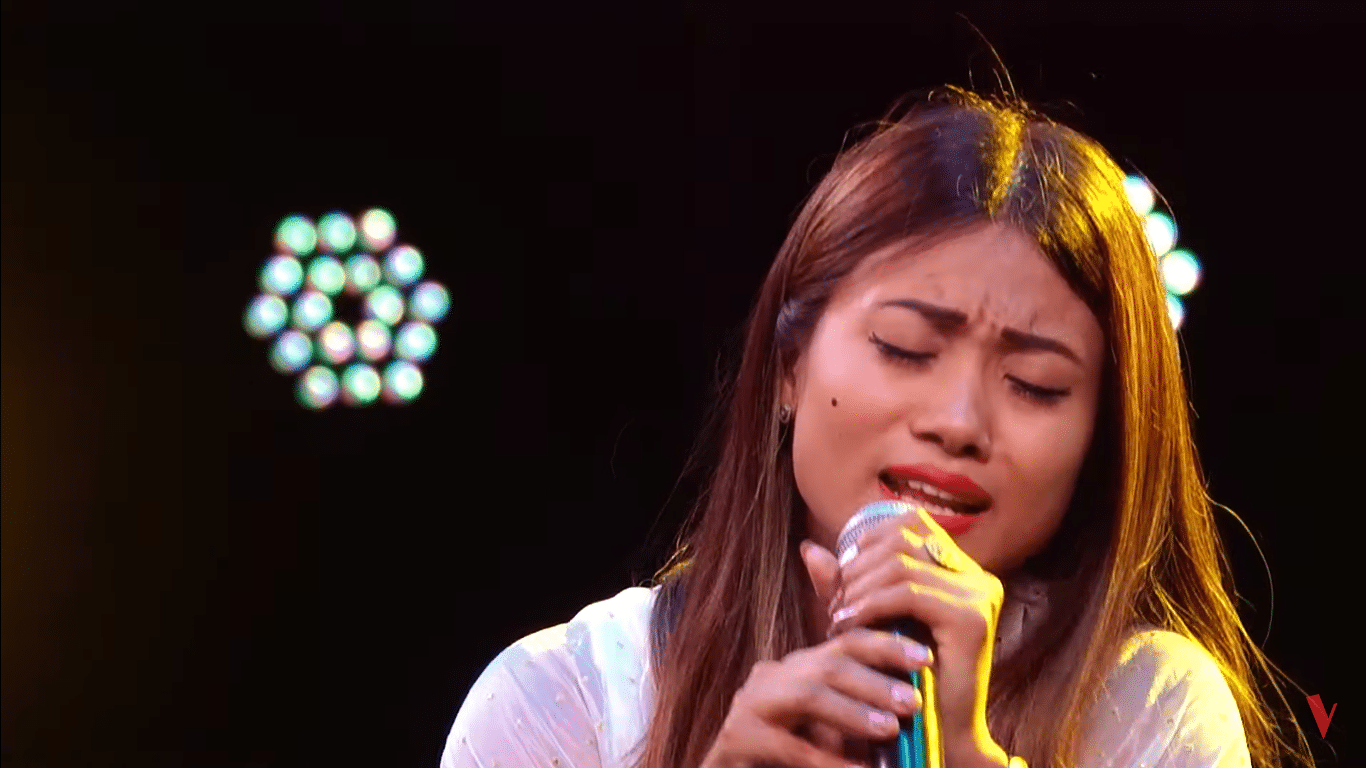 Mechu Dhimal from Morang enthralled all the coaches along with the audience with her angelic voice since her blind auditions. She has good control over her voice and expresses herself completely while singing. Getting through each rounds, she has just been improving herself. Coaches haven’t had the problem to think twice or long before selecting her in every round. She has that type of voice, calm and soothing, that makes you want to close your eyes and just listen more and more to it. With a beautiful voice and a beautiful personality, she has a high chance to outshine all the Voice of Nepal contestants this season. 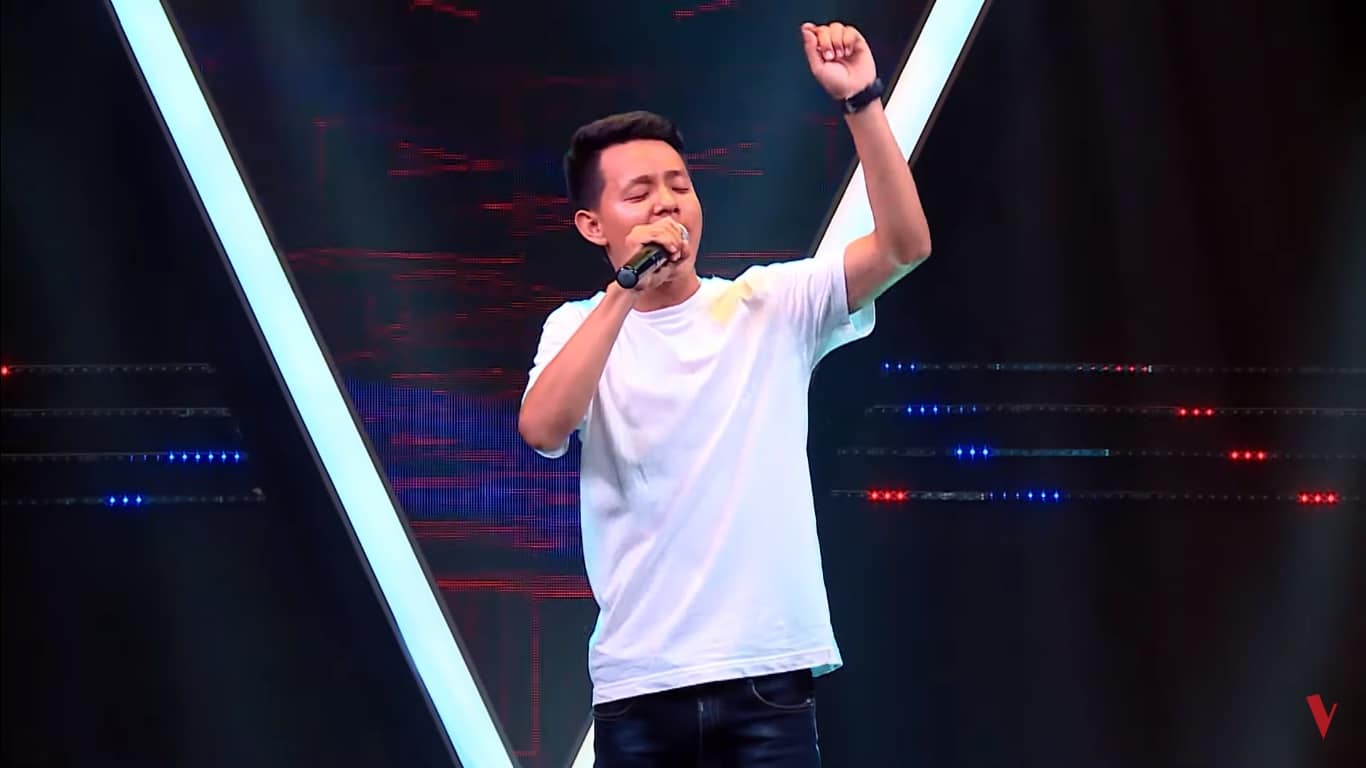 Ram Limbu, from Jhapa, is one of those few Voice of Nepal contestants who were able to impress all four coaches in the blind auditions, compelling them to turn their chairs. He has the innocent, sweet-boy looks, but as they say ‘looks can be deceiving’, he gives one of the mighty performances in the show. He was first a part of Team Deep, but as coach Deep preferred someone else to him in the battle round, coach Pramod proudly stole him to his team. Coach Pramod linked that situation to a similar one that happened in season 1 where coach Deep stole a contestant from his team and eventually won. He said that the tables have turned this time and that it was his turn to win. Well we bet, a lot of fans would be happy to see that happen as well. 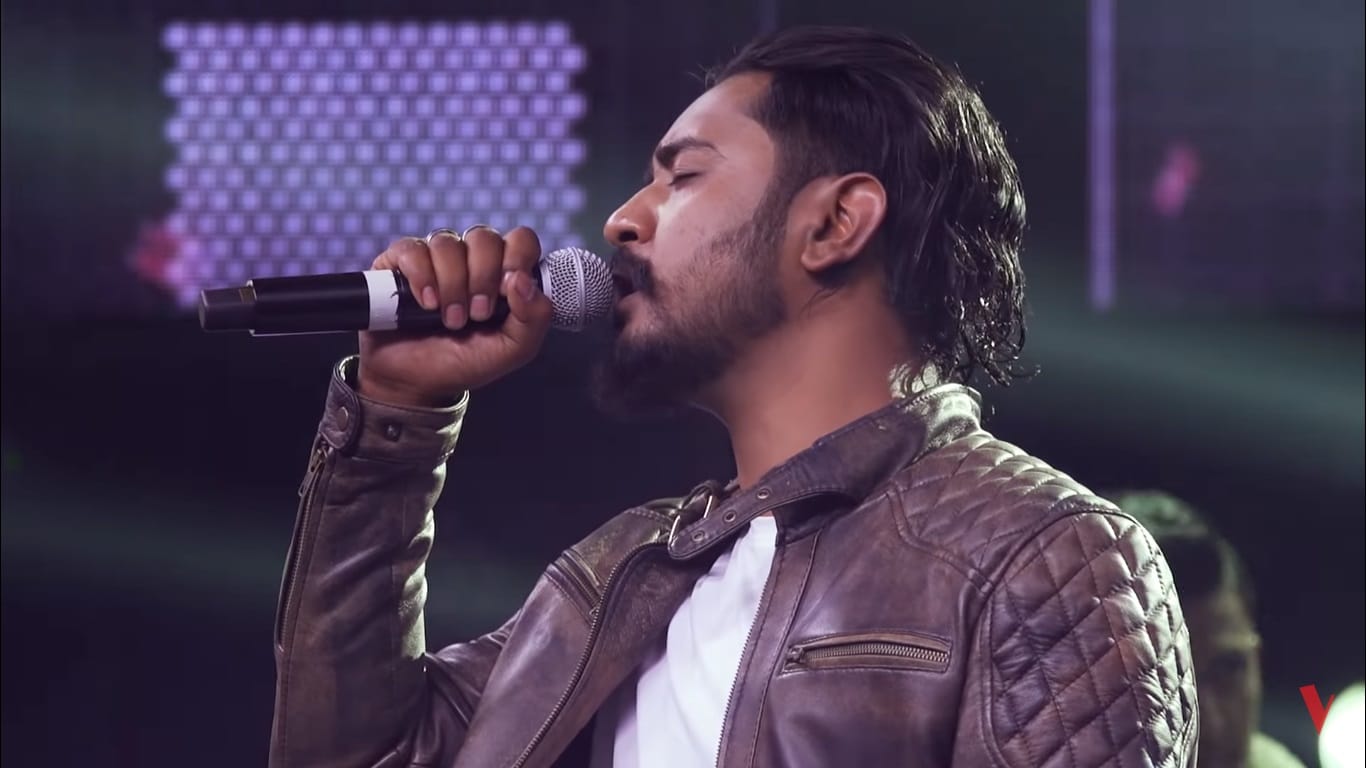 Just as unique as his name, Arif Rauf has a unique tone to his singing. He participated in season 1 and was selected in the blind auditions. Sadly, he was eliminated in the later episodes. But, now he is back, and back with a bang. How he worked on himself and came back to win the show is extremely commendable. The texture of his voice and his singing are absolutely elegant. He was able to turn two coaches just within a few seconds with his singing in the blind auditions. Moments later remaining coaches too buzzed for him. All of his fans have been saying that this year the title is his’. And that may be true too.

Not just the five, all 12 of the singers are equally talented and mesmerizing. But surely, only one can win. Do let us know which among this year’s Voice of Nepal contestants are rooting for!