On January 26, 1948, Nepal witnessed its first constitution, declared by Padma Shamsher JBR. Ever since, within a period of six decades, six different constitutions of Nepal have been introduced. However, those constitutions were not fully democratic and were not prepared with people’s participation. The 1990 constitution established parliament and Supreme Court, and reinstated the multi-party system. With that things started looking promising and, people started celebrating November 9 as Constitution Day.

After the mass revolution in 2007, the government put an interim constitution in place, while a special assembly was working on crafting a permanent one. It was supposed to be finished by 2010. However, it never saw the dawn of completion as disagreements continued. With the delay in finishing the new constitution, people’s patience and hope became fainter each day. The government even elected a new assembly in 2013 to draft the new constitution of Nepal; however, it couldn’t fulfill its promises to finish by January 22, 2015.

2019 AMENDMENTS IN CONSTITUTION of Nepal

Guthis or trusts are social organizations that fulfill religious and socio-economic responsibilities through funds collected from the cultivation of leased land. Minister of Land Management, Cooperatives and Poverty Alleviation Padam Kumari Aryal proposed the Guthi Bill 2075 at the Upper House. It aimed to regulate all the religious sites by nationalizing all private and public guthis and replacing the existing guthi sansthan.

It also aimed to consolidate all acts and amendments related to guthis. The Guthi Bill received a severe backlash and objections from the Newar community including other several ethnic groups. The protest against the government to withdraw or revise the bill gained serious momentum. The Nepal Government then withdrew the controversial Guthi Bill on June 18, 2019.

The Advertising Bill has a new provision which states that all government ads will have to go through the Advertising Board. The Bill also makes it compulsory for businesses who advertise their products on social media to enter details of the company, address, and other official documents. The implementation of a clean feed policy is one of the major concerns for the critics as the bill allows no foreign ads in the TV programs. They say the bill’s provisions are against the spirit of open market economy and open competition.

The proposed budget had a substantial increase in VAT contribution to the total budget, which is 25.5% more than last year. The Bill introduced VAT on transportation and imported goods, which is the major highlight of the new VAT regulations. Similarly, it initiated strict rules on issuing a tax invoice. The government believes that the new policies will help to stimulate domestic production and eventually substitute imports. 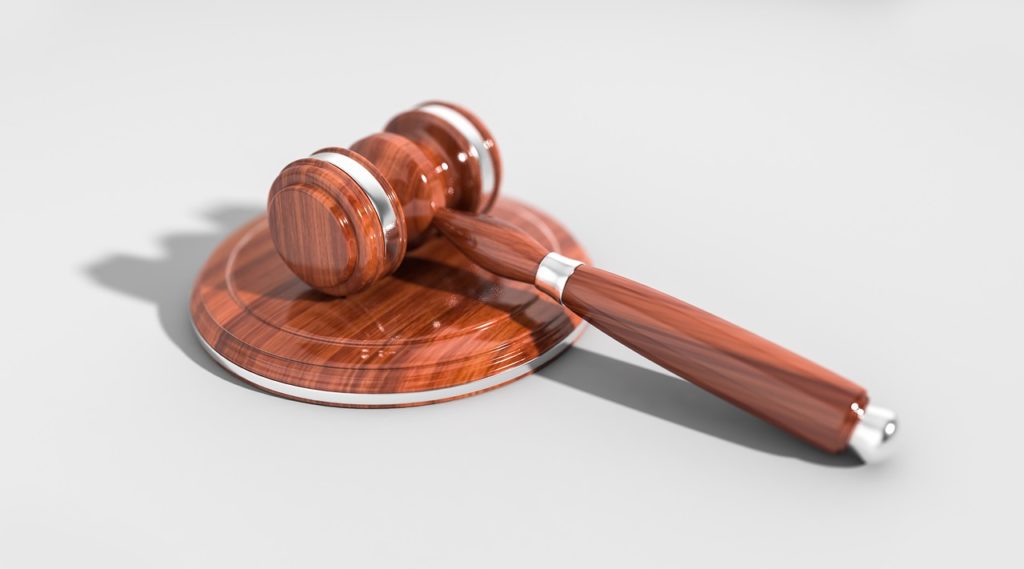 4. Other amendments in Constitution of Nepal

On March 3, 2019, the government published a few Nepal Laws Amendments Act, 2019, on the Nepal Gazette, with immediate effect. It brought amendments to the Labor Act. Also, it states that an employer needs to place an advertisement for a vacancy in the national level daily newspaper before hiring a foreign national.

The Act has also removed Section 53 (7) which means that the employees will receive both pension and gratuity. Labor Act had two more added subsections in Section 166. The added sub-sections advised the concerned party to implement the decision made by the Department, Office or competent authority in accordance with the Labor Act and Labor Regulations.

The new Constitution of Nepal is an important document that safeguards the rights of people of all religions, and languages, women, Dalits, indigenous nationalities, Tharu and marginalized groups. It is an important day for Nepali so, let’s proudly celebrate this day.