I have walked countless miles between my house and school. This section of the road is etched into my subconscious as the “road”. It appears in my dreams the most often. No new structures make their way in my dreams. Maybe my subconscious has not been able to build new buildings.

How lonely it used to be! I think these days. Seeing a vehicle used to be exciting. Counting vehicles running past me was fun. People loved to walk. The shops were sparse. It was a lot greener than it is now. Jor Kuwa (well in pair) has now become Bijor Kuwa (well in an odd number). The expanding road had engulfed half of the wells. Only the tall Peepal tree is a reminder of the past.

The Peepal tree is a witness to changes that have occurred, probably for centuries. Had it been an Ent, it would have sung songs of its ancestors and descendants, of the animals and birds that used to live around, of the people and their intervention, of the nauseating changes that they brought. The tree is still generous though, giving out shade and clean oxygen.

The old Saila ko Pasal (Saila’s shop) was one shop where we could buy things that we never found in other shops. The oldest shop near the Peepal tree lived gloriously until the Saila (old man) overlooked the shop with pride. His son too took care of it. After the death of these veterans, the shop has shifted to the top floor. It exists but it’s invisible. The old shop is replaced by a boutique. The modern business, however, cannot make me forget the aroma of spices in the old shop. 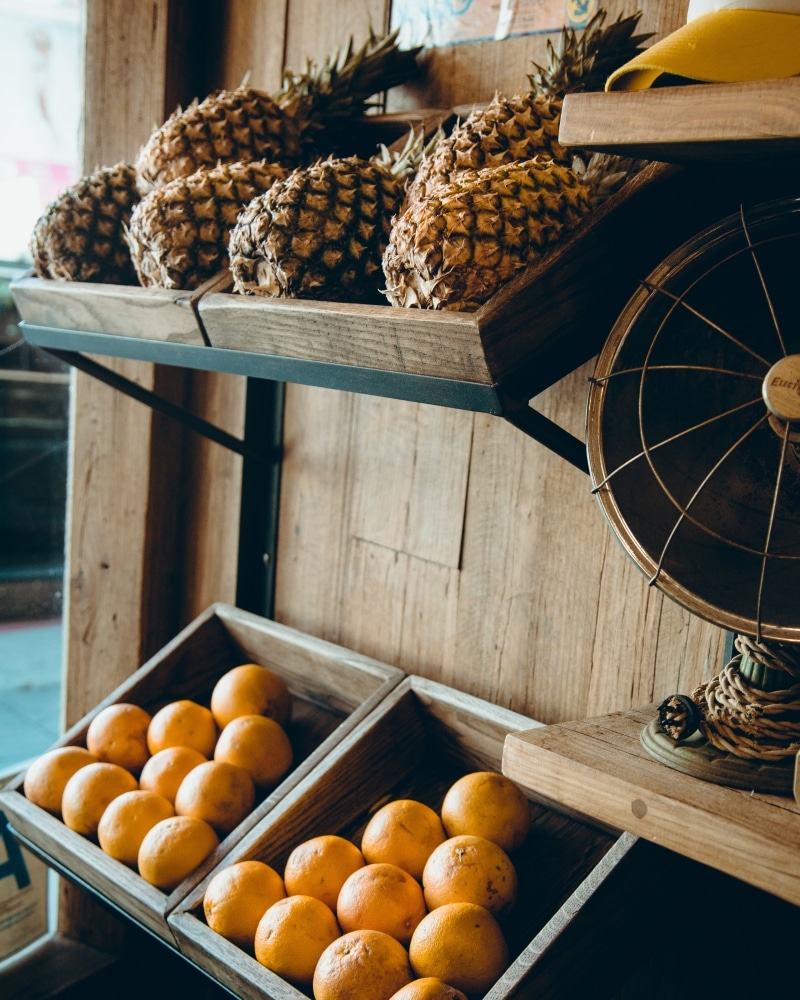 The fruit shop beside the bank used to be a stationery. It’s still the same in my dreams.

It was so cramped! We used to wonder, “Why does this stationery which sells books for all the schools (three or four then) around does not shift to a larger place?” They shifted a little down the road, closer to my school. They are still there. I have grown up from a child to an adult, studying post-graduate in university. The shop owners (I call them uncle and auntie) look the same. Time has changed me a lot. Looks like it did not touch them.

A few steps down from the stationery is a party palace. It’s nothing like a palace though. I think it should be called a party venue. There is a high school (college for most) in between. The area used to be a playground and also a junction for tyapes/gajades (smackers/stoners). The change of this place makes me sad because we lost a playground and happy as well because there is a school now.

The small gully (alley) leading to my school has now expanded. People did not want to give up their lands and they wanted compensations. But, it is finally black-topped. Strangely, a zebra cross has been painted. It is not where it should be though. ‘Expenditure in the wrong place!’ I say to myself.

People are coming to the cities and changing its dynamics. Small changes have incorporated into lives so easily, we don’t often realize them. When I don’t see the changes, I know it all in my dreams.